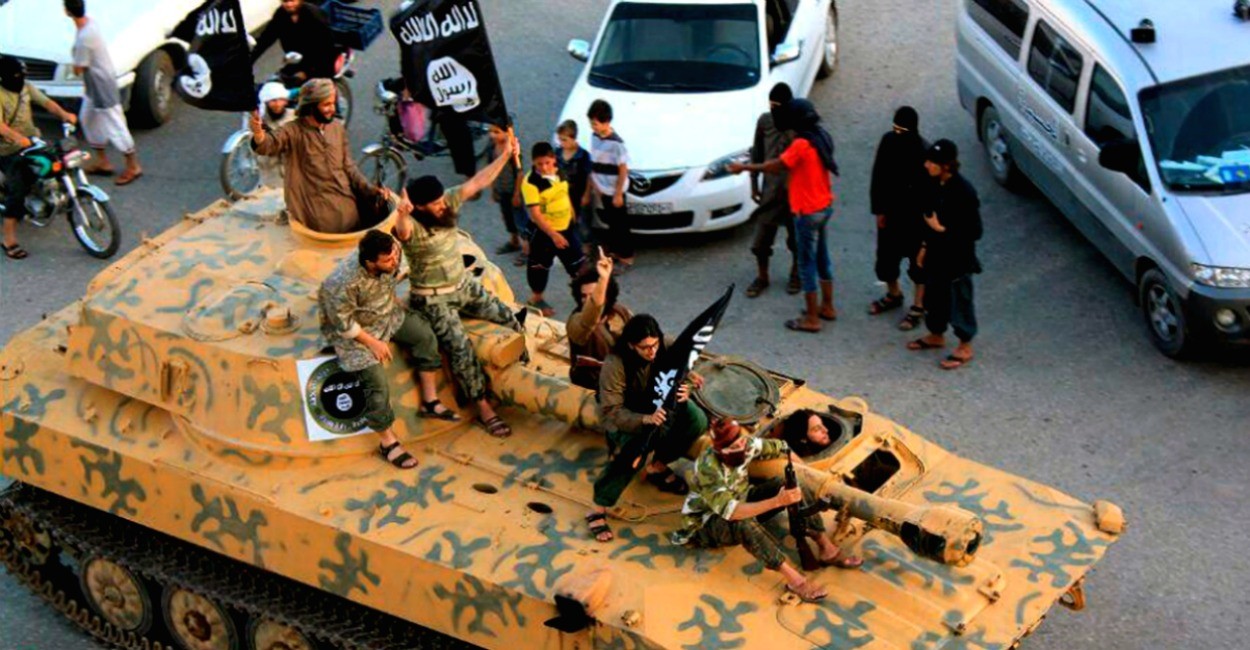 The Saudi led Arab alliance celebrated the ouster of Al-Qa’idah forces from the city of Al-Makla, Hadhramaut’s capital, for three weeks following a “liberation” operation that involved special Saudi and Emirati forces in addition to the forces of the exiled Yemeni government holed up in Riyadh.

However, no sooner had Al-Qa’idah’s fighters exited via the city’s door than the forces of the Islamic State returned through the window. This led to the reshuffling of the cards and now those Special Forces find themselves embroiled in battle with Al-Qa’idah’s far more dangerous colleague – the Islamic State…

The arrival of the Islamic State in the city of Hadhramaut is a bad omen for the Arab alliance forces and their American counterparts who had come to secure the capital, Al-Makla, and cleanse it of the Al-Qa’idah fighters who had been controlling the city for more than a year… The escalation of the radical Jihadist attacks comes concomitantly with new of the failure of Kuwaiti-brokered negotiations between the warring parties in Yemeni. These negotiations are sponsored by the UN. Indeed, until this moment, no progress has been achieved and Mr. Abdul Malek al-Mekhlafi accused the Houthi-Saleh delegation of being merely interested in seeking authority without any plans to abide by the Security Council’s decision or hand over its heavy weapons.

General Ahmad al-Asiri, the spokesperson for the alliance forces, threatened that air raids would recommence in the event of the negotiations’ collapse and will this time lead to a full scale invasion of Sanaa. The Kuwait negotiations have actually collapsed but no official announcement has been made in this regard. The Arab alliance forces and jets of the Al-Hazm Storm were fighting one alliance, the Saleh-Houthi alliance. Now however, they will have to fight a more dangerous and more violent “cocktail,” i.e. the Al-Qaidah/IS alliance, which will make their mission much more difficult.

If the bombings of the Islamic State were to proceed according to the same pace in the norther and southern parts of Yemen, Gen. Asiri and his political leaders will regret the days of the Houthi-Saleh alliance, the fighting against which seemed like a “picnic” compared with the fighting against the Islamic State and its Al-Qa’idah allies. Unfortunately, these two organizations are fighting each other in Aleppo, Deir al-Zor and the other Syrian regions but actually living in harmony in South Yemen according to most media and security reports…