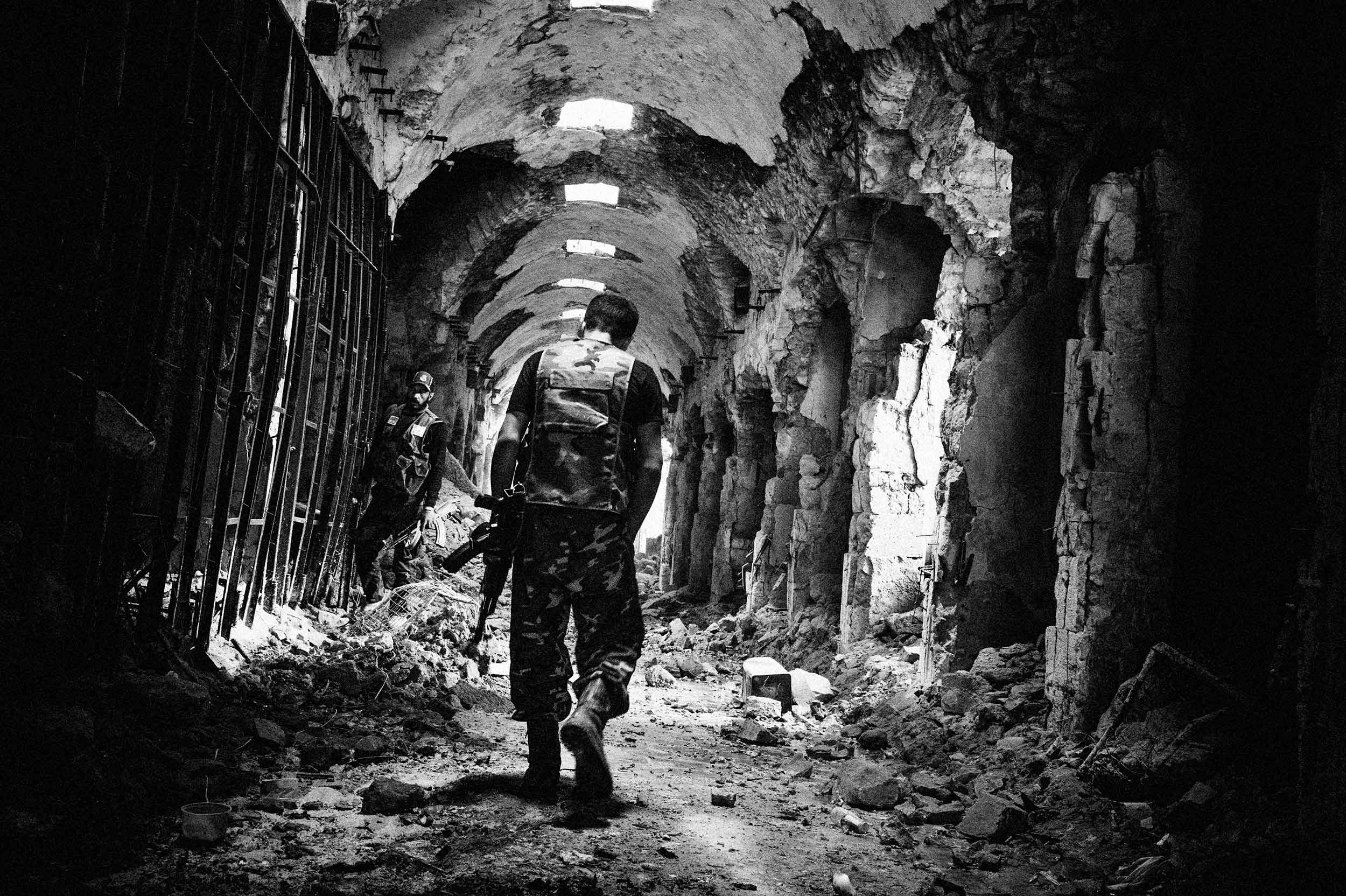 Leaks Concerning US-Turkish Plan To Attack IS In Aleppo

Retired Syrian Army Gen. Mouhib Shalati, posted a series of tweets where he exposed the details of a plan that has been agreed upon according to a source who allegedly attended the meeting in Turkey. He wrote: “The website of the U.S. State Department carried a news concerning an American-Turkish agreement to launch a wide military attack in North Aleppo to drive the State (ISIL) away from the border strip with Turkey all the way to Manbaj. The military campaign will be supported by the American and Turkish jets as well as the Turkish artillery of the northern factions. However, it will be different from the previous campaigns and no Turkish soldiers will be shoved into it.

Shalati added: “Last Monday, a meeting was held in Turkey and attended by representatives of the American, Turkish, Qatari, and Saudi intelligence services in addition to the factions’ commanders with the aim of coordinating the expected campaign. The following agreement was reached: All the factions that are not blacklisted as terrorist groups are obliged to form a military body under the name of the North Army and under a full Qatari and Saudi financing.” He added: “The North Army, like the Al-Fatah Army (an operations’ room) will include the largest factions in Syria: Ahrar al-Sham, Al-Sham Battalion, Al-Sham Army, Al-Sham Rebels, the Levantine Front, Noureddine Zenki, etc…” He insisted that “Turkey literally told the factions the following: Any faction who refuses to join the North Army will be abandoned and blacklisted as a terrorist group.”

Shalati spoke about the preparations preceding this meeting and said that “Turkey halted the actions of all the aid groups operating on the Syrian lands until further notice, twenty days ago, in order to pressure the factions…” He added that the “mission of the North Army was preceded by fatwas that permit fighting under the flag of America and Turkey by some religious clerics…” He further said: “In short, all the factions agreed to join the operations’ room of the North Army, which will soon launch its activities through a massive operation, one that will not be directed at the regime!”

Chalati proceeded with leaking the intervention plan in North Aleppo by saying: “The North Army will launch its work through a major battle in the Syrian North against the State (ISIL) and under the full support of the American jets and the Turkish artillery. This time, things will be different. The mission of the North Army will not be limited to fighting the State (ISIL)…but will also exceed that to cleansing Idleb from Al-Qa’idah…”