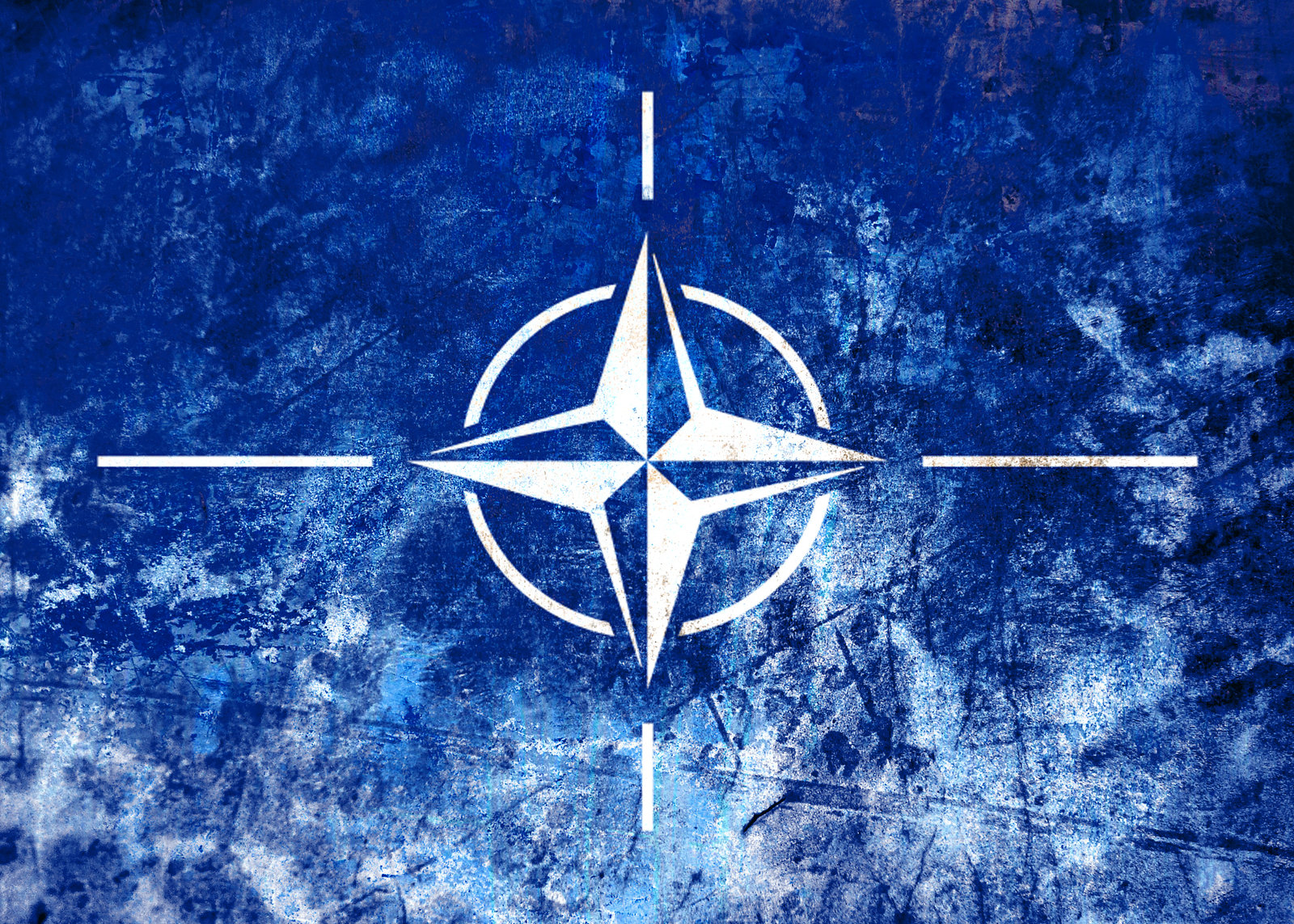 A startling claim that the west is on course for war with Russia has been delivered by the former deputy commander of Nato, the former British general Sir Alexander Richard Shirreff.

In a book published on Wednesday, 2017 War With Russia, Shirreff argues that the events in Crimea have destroyed the post-cold-war settlement and set the stage for conflict, beginning next year.

According to the scenario described in the book, starting next year Russia would first occupy Ukraine to secure a land route to Crimea and then invade the three Baltic nations, all of which are members of NATO. The move, Shirreff argued, would be driven by the perception of NATO’s weakness and Russia’s opposition to what it sees as the alliance’s attempts to encircle it.

In the book he writes: “Be under no illusion whatsoever – Russian use of nuclear weapons is hardwired into Moscow’s military strategy.”

He also says Nato is increasingly lacking the capability and military hardware to match Russia’s capabilties.

Brussels is hosting a NATO Military Committee meeting at the level of Chiefs of Defence. This body is the highest military authority of the alliance and is responsible for the development of the long-term adaptation of the alliance, enhancing its defense deterrence capabilities, as well as the implementation of the response plan.

At the moment, the main forces are directed against Russia, which may indicate the activation of the alliance’s activities in the Baltic States and Poland. This is confirmed by the frequent military exercises and claims of transferring additional forces to the region.

Anti-Russian vector of NATO is the main goal of the alliance. NATO pushes war on Russia and is getting ready for military invasion of Russia. However as always it is important for the globalist elite to get the public opinion ready. This is where the book by  Alexander Richard Shirreff comes in to existence. The West forges the image of the enemy and blames Russia of aggression, this strategy is an old and obvious one.