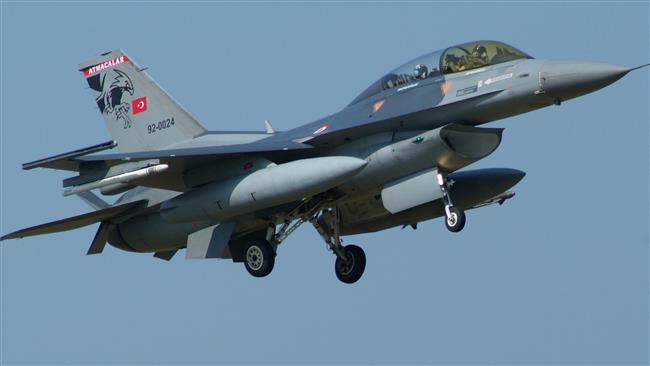 The military has been carrying out regular air strikes against positions of the outlawed group in the mountainous regions of northern Iraq, where it has camps near the Turkish border, after the collapse of ceasefire last year.