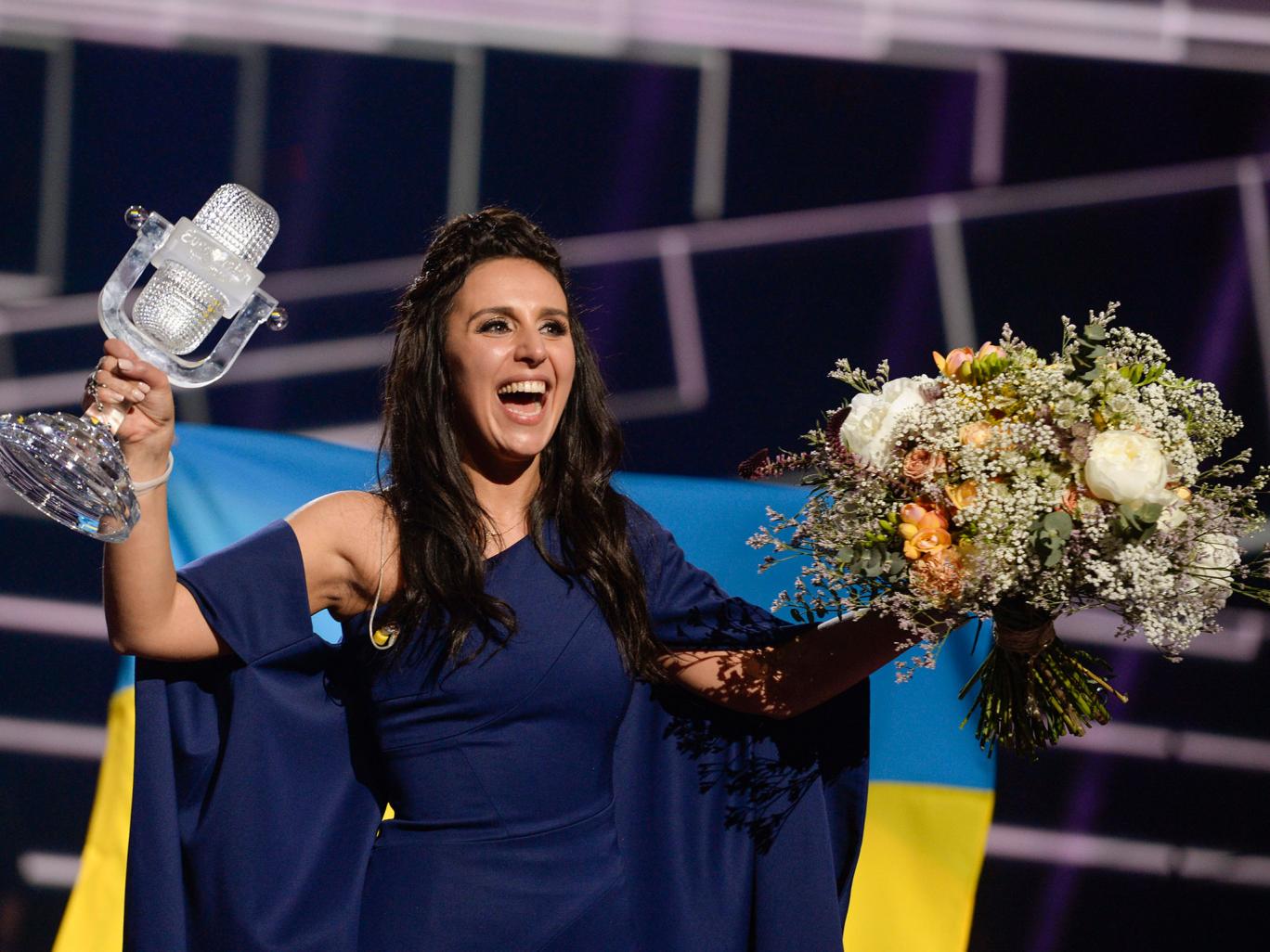 Signatures Against the Results Of “Eurovision” are being collected in Europe

A petition was created on the website Change.org with a demand to revise the results of the International song contest “Eurovision 2016”.

At the time of publication, the appeal to the organizers of “Eurovision” was signed by more than 29,000 people from the required 35,000.

The petition creator is the resident of Yerevan Arthur Hovhannisyan, however, the appeal was supported by residents from the UK, France, Germany, Spain, Australia, Serbia, Sweden, Russia, Ukraine, and other countries.

“We understand that the vote of the jury and TV audience was a difficult and emotional process, but the number of signatories to this petition shows that many are convinced that the “winner” of the contest this year was not the one who was supposed to win,” said the author of the statement.

Resident of Madrid Kristian Garrido also created a Change.org petition, which urged Spain to refuse to participate in “Eurovision-2017”. According to him, this year the final competition in Stockholm involved “bullying” half of Europe. It became clear that the results are determined by “political interests”.

“Spain should not participate, at least in 2017, for all to see and understand how we are outraged,” wrote the author of the petition.

German users on the website OpenPetition called for an end to German participation in the Eurovision song contest. According to the author of one of the petitions, the competition “is not won on artistic level, but only reflects political developments”.

France began collecting signatures for the dismissal of the presenter, which commented on the final of “Eurovision” on the TV channel France 2. The author of the statement on the website Avaaz writes that the host Marianne James made insulting remarks against Russia live and damaged the image of France.