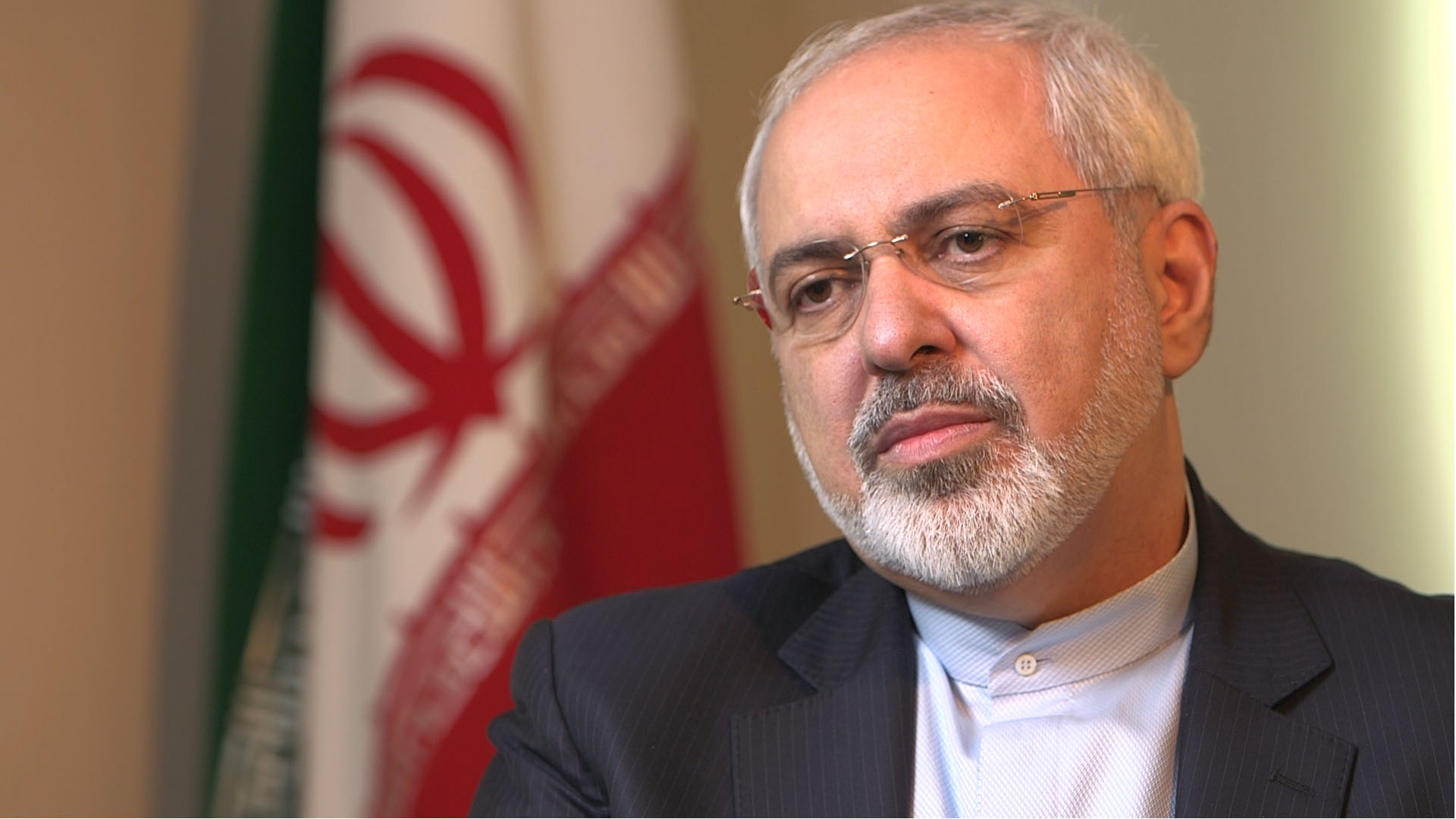 Iranian Foreign Minister Mohammad Javad Zarif stressed that Vienna Conference on Syria must focus on fighting the terrorist organizations which constitute a danger facing Syria, the region and the international community.

Zarif, upon arrival in Vienna to participate in the meeting of the International Syria Support Group (ISSG), called for not allowing the terrorist organizations to exploit the cessation of hostilities to launch terrorist attacks against the Syrian people.

He said that Vienna Conference is also a suitable opportunity to underline the necessity of solving the crisis in Syria politically, and to affirm that there is no military solution to it contrary to what some of the terrorist groups and their regional and international backers seek to reach as they must accept the track of the political solution.

The ministerial-level ISSG new meeting is set to be held in Vienna Today.