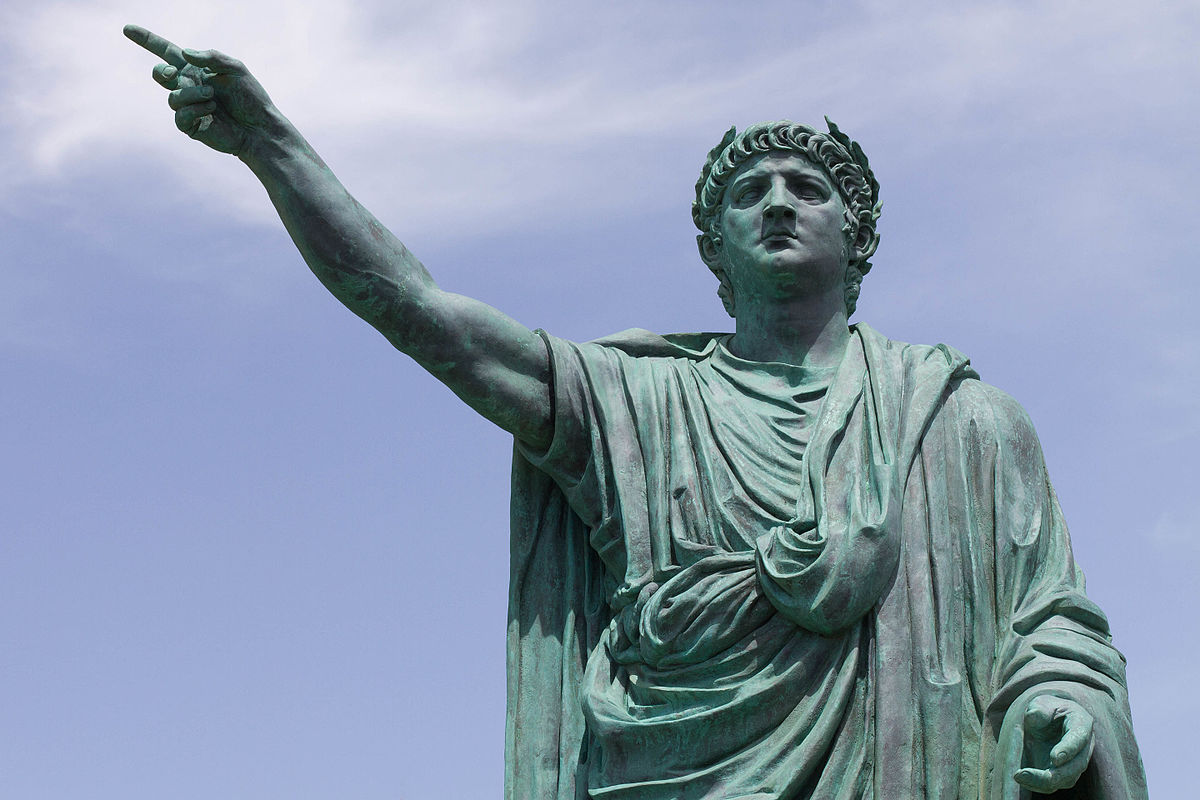 The Roman emperor Nero who ruled from 54AD to 68AD gets a lot of bad press. He’s often depicted as a tyrant who turned increasingly to the dark side towards the end of reign.

The exhibition Nero Emperor, Artist and Tyrant wants to present another side of this historical figure.

There’s more to him, says the museum’s curator, Katharina Ackenheil: “Nero is one of the most prominent Roman emperors of antiquity.

“And he is said to be a tyrant, a cruel emperor, a persecutor of Christians, arsonist of Rome. Though he was far more than that. And he was definitely not the prototype of tyrant he is supposed to be.”

Marcus Reuter, director of the Rhineland State Museum says the emperor should not be reduced to the cliché of a killer of his mother, a tyrant or persecutor of Christians. He was also an artist and reformer.

“Nero was a very artistic human being, long even before coming to power. And this is a red thread throughout his life. He even neglects politics a bit and applies himself more to music, acting, painting or poetry.

“And that is what cost him his head at the end of his life. He does not concern himself with uprisings that spring up. And we try to trace this a bit, his rather unusual life.”

The exhibition runs at the Rhineland State Museum in Trier, Germany, until October 16th 2016.