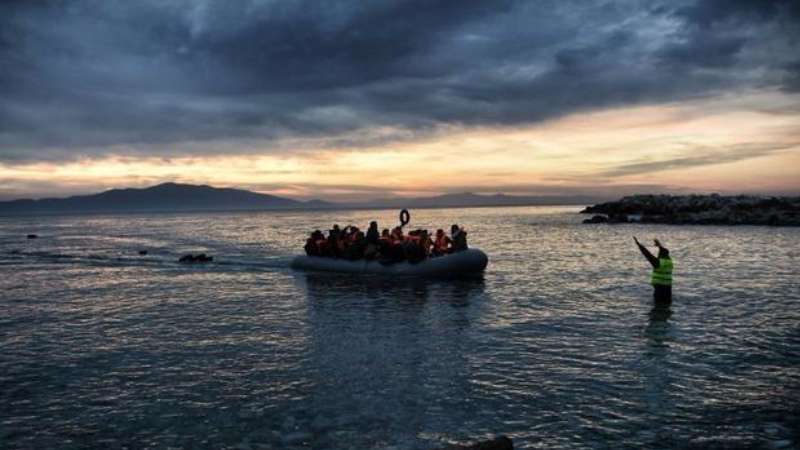 The European Union and Turkey deal on keeping migrants from war-torn countries in the Middle-East and Africa has started to unravel. Turkey is accusing the EU of reneging on its promise to open its borders to Turkish nationals under a visa-free travel pact, International Business Times reported.
Turkey is now threatening to let migrants through to Europe in July, if Turkish citizens are not given visa-free access to Europe. Turkey was to have been paid £4.7bn to keep migrants within its own borders and stop them from entering the EU in return for the visa-free travel arrangement, reports the Times.
“We didn’t like the deal when it was made but we showed good faith,” said Ilnur Cevik, one of President Recep Tayyip Erdogan’s senior advisers. “The president grudgingly accepted it … But now the EU keeps changing the rules.”
Ironically, Turkey’s former Prime Minister, Ahmet Davutoglu, seen as the prime figure behind the deal with EU, resigned last week. According to Reuters, Erdogan has refused to amend Turkey’s sweeping definition of terrorism, which the EU claims paves the way for the persecution of journalists and academics.
“We’ll go our way, you go yours,” Erdogan said last week. According to Cevik, he accused the EU of “toying with” Turkey. “None of these are real concessions. The visa is a given right to the Turks.”
Apparently, the EU is rushing to save the deal with Turkey. It is believed that since the deal was put in place, the number of migrants arriving at the EU’s doorstep has fallen to about 130, compared to up to 7,000 people arriving in Greece from Turkey every day last year.
Meanwhile German Chancellor Angela Merkel has also come under the firing line over the weekend. Politicians have taken her to task, accusing her of placing Europe at the mercy of Turkey. There are concerns that the deal with Turkey has left the bloc vulnerable to blackmail by Erdogan.
“I’m not against talks with Turkey but I think it’s dangerous to become so dependent on Ankara,” said Horst Seehofer, the leader of the Christian Social Union, the Bavarian sister party to Merkel’s Christian Democrats.
(orient.net)