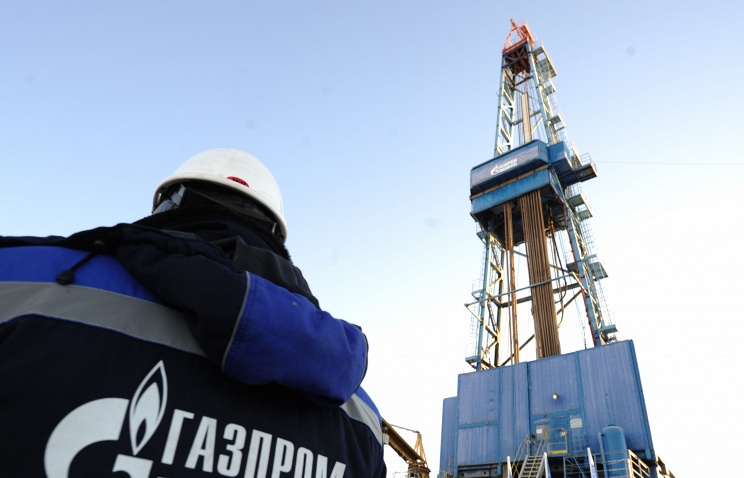 Russia’s Economic Ministry has denied reports that it had sent a draft decree on Gazprom dividend payouts for 2015.

“The report by Kommersant newspaper on May 12, 2016 saying that the Economic Development Ministry had prepared and submitted for approval draft decrees to representatives of the Russian Federation in Gazprom board of directors on dividend payments for 2015 and specifying certain figures and sums, contradicts the reality. No draft decrees have been received by the Economic Development Ministry as of now,” the ministry reported.

Newspapers Vedomosti and Kommersant said earlier that the Russian Economic Development Ministry has sent draft directives for approval to government representatives in Board of Directors of Gazprom. According to the draft, the state-owned company will allocate 50% of the profit under the International Financial Reporting Standards (IFRS) in 2015 to dividend payment.

Two federal officials told Vedomosti that the draft directive is currently undergoing interagency coordination – although no exceptions and adjustments are expected.

Earlier Russian Finance Minister Anton Siluanov said the ministry had based 2016 adjusted budget on extra dividend proceeds at the level of 50% of profit under IFRS for all state-owned companies, including Rosneft, Transneft and Gazprom. Deputy Finance Minister Yuri Zubarev said the move could add around 300 bln rubles ($4.4 bln) to the budget.
source:  http://tass.ru/en/economy/875176