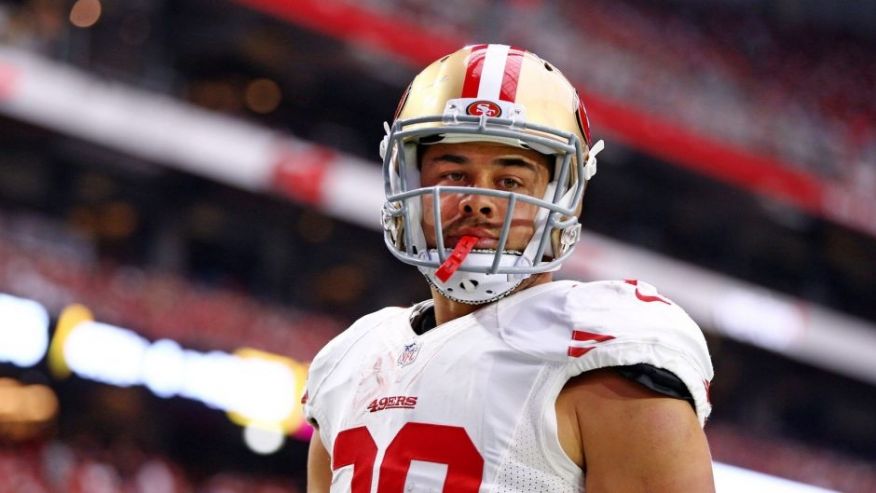 One of the most unlikely stories of the 2015 NFL season won’t get a reprisal, as San Francisco 49ers running back Jarryd Hayne is retiring from the NFL to resume his rugby career with the Fiji team at the Rio Olympics.

Hayne, 28, was a professional rugby player in Australia before making the 49ers as primarily a special teams player. He explained his decision in a statement onthe 49ers’ website:

“The support and understanding from the 49ers organization was unbelievable when I let them know about my decision to pursue another dream. The past 12 months with the San Francisco 49ers have been absolutely incredible. I could not have predicted how far I have come as an NFL player. To not only be able to play in a game but also say that I started a game in the NFL is something that I will remember for a lifetime.”