Home » Environment and society » What awaits us at the COP22 in Morocco? 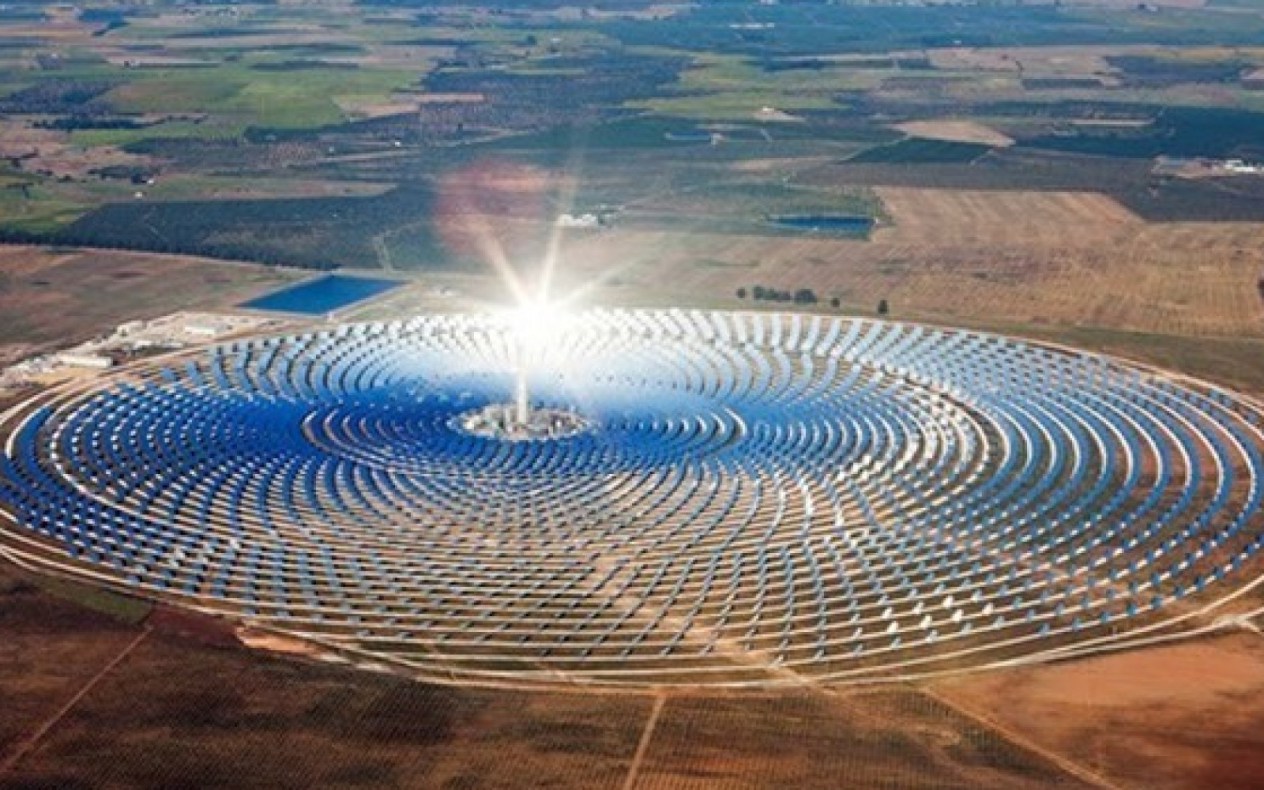 What awaits us at the COP22 in Morocco?

November 7 to 18 will be “happy” days for the Climate hopefully. All the talk will be about “action” , at the 22nd session of the Conference of the Parties (COP 22) to the United Nations Framework Convention on Climate Change. “The COP22 will be a conference of action and implementation”, Minister Delegate in Charge of Environment Hakima El Haite said in a speech at a ceremony to launch the “Climate Action 2016″ summit, held on May 5-6 in the US capital, stressing the importance of “moving from negotiation to implementation” in order to achieve the Paris Agreement’s goals.
But what awaits us at the World Climate Conference in Marrakech? The conference aims to encourage many countries to revise the ambitions contained in their national contributions to fight climate change and reduce their CO2 emissions by 2020. “It also aims to mobilize stakeholders to “accept, approve and adhere to the Paris Agreement,”, the Minister said.   FAO’s ‘Full Support’ to COP22 The United Nations Food and Agriculture Organization (FAO) reiterated its “full support” to the organization of the 22nd World Climate Conference (COP22), Martin Frick, Director of Climate, Energy and Tenure Division in FAO, said Wednesday. Frick noted that Morocco as chair of the forthcoming climate conference, strongly supports the agendas dedicated to African priorities, notably national contributions, capacity building and the measures to be adopted for the post-2020 period in terms of adaptation, financing and technology transfer. So COP22 is a “golden opportunity” for Africa to pass from the “commitments” phase to the “actions” phase.   Helping Most Vulnerable Countries By 2020, Morocco will also establish mechanisms to collect $100 billion per year for the most vulnerable countries to climate change. Morocco has also started its fight against climate change since the 60s with the dam policy, followed by water, agriculture, and energy policies. Held by the United Nations in partnership with the World Bank, the “Climate Action 2016″ summit aims to support efforts to implement concrete actions in the fight against climate change. The followup meeting in Marrakesh, Morocco, won’t be just for diplomats and political leaders, officials announced at the Climate Action conference in Washington, D.C. Morocco will host a simultaneous meeting for engineers, researchers, scientists, and policymakers to devise actionable pathways for meeting the goals of the treaty, which call for keeping global temperature rise well below 2 degrees Celsius above pre-industrial levels.   Key Climate Action Dates in 2016 Some key dates where the aims and ambitions of ‘We’re Accelerating Climate Action’ can be taken forward include: 10 June 2016, Business Dialogue in Paris, France. 28 – 29 June 2016, Business & Climate Summit, London, UK.  1 – 2 September 2016, Multinationals of the South Summit, in Rabat, Morocco. 26 – 27 September 2016, Climate Actors World Summit, in Nantes, France.