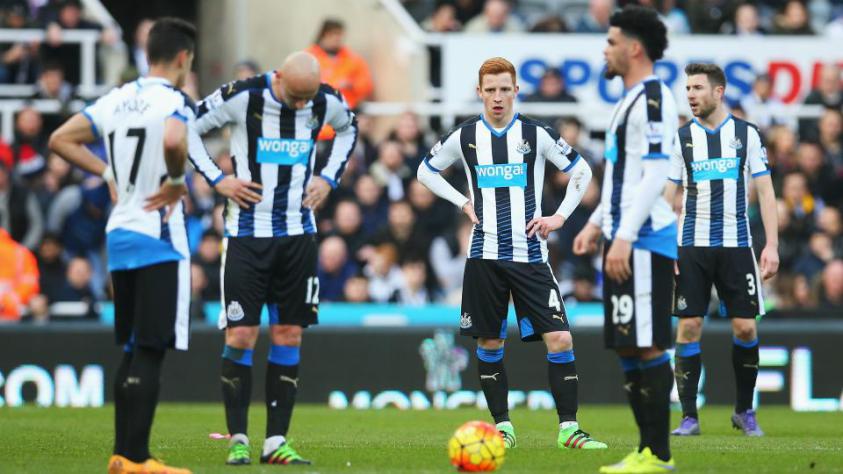 Newcastle United managing director Lee Charnley insisted “the process of scrutinising” has already begun after the club were relegated from the Premier League. Not even the late appointment of former Real Madrid coach Rafael Benitez could save Newcastle, who will drop to the second tier of English football after arch-rivals Sunderland defeated Everton3-0 on Wednesday. Sunderland’s victory ensured they cannot be overhauled in 17th position heading into the final game of the season, with Newcastle and Norwich City now preparing for life in the Championship.

Benitez’s future is now the subject of intense speculation and Newcastle – who bounced straight back up as champions following their previous relegation in 2008-09 – released a statement via Charnley shortly afterwards, apologising to their fans. The statement read: “We are devastated at our relegation from the Premier League, as I know every single person connected to this football club will be.   Source: Yahoo Sport