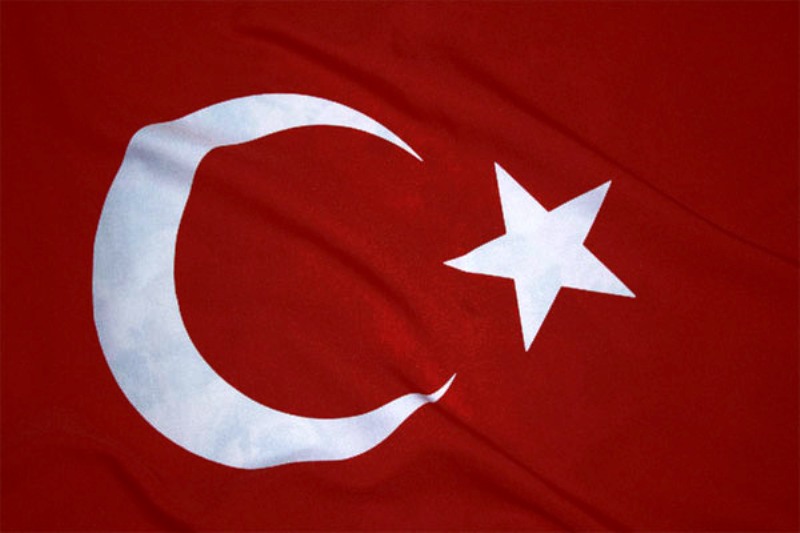 The Turkish minister for European Union affairs has told the BBC he is losing hope of getting a deal on visa-free travel for Turks within Europe.
Volkan Bozkir said changing anti-terror laws in Turkey would be impossible.
The EU insists that Turkey needs to narrow its definition of terrorism – as well as meet four other key criteria – to qualify for visa-free travel.
It is part of a larger agreement between the two sides aimed at easing Europe’s migration crisis.
On Wednesday, Mr Bozkir told the BBC that his hopes of getting visa-free travel for Turkish nationals were “getting less and less”.
He admitted that the negotiations had reached a crucial phase, stressing that Turkey had already done enough.
His comments came after a day of meetings with senior members of the European Parliament in Strasbourg.
Last week, Turkish President Recep Tayyip Erdogan warned the EU that Ankara would not change its anti-terror laws.
“We’ll go our way, you go yours,” he said.
The EU and rights groups have accused Ankara of using its broad anti-terror legislation to intimidate journalists and stifle dissent.
Ankara rejects this, saying it needs the laws to fight militant groups.
The visa-free deal is supposed to be in place by the end of June, but that timetable looks increasingly unlikely, the BBC’s Jonathan Blake in Strasbourg reports.
The European Commission earlier this month said it was satisfied that the majority of the 72 conditions had been fulfilled by Turkey.
But the European Parliament is refusing to vote until all the criteria are met, our correspondent says.
The deal was offered in return for Turkey taking back migrants who crossed the Aegean Sea to Greece.
The EU fears that without it, Turkey will not control migration.–BBC