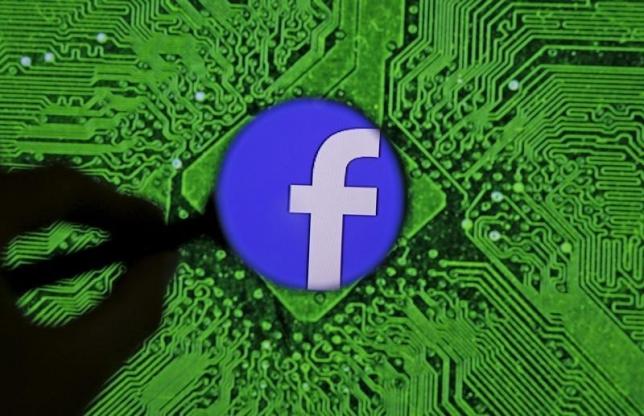 Facebook on Thursday emphasized that it does not permit its employees to block news stories from its “Trending Topics” list based on political bias, amid a controversy over how the social media superpower selects what news it displays.

The Gizmodo story triggered a reaction on social media, with several journalists and commentators raising concerns about alleged bias, and prompted a U.S. senate inquiry.

The social media company, whose reach is global, had over a billion daily active users on average in March, according to statistics the company posted to its newsroom.

In a post published to Facebook’s media relations section on Thursday, a senior company official outlined its “Trending Topics” guidelines at length.

“Facebook does not allow or advise our reviewers to discriminate against sources of any political origin, period,” wrote Justin Osofsky, vice president for global operations. “We have a series of checks and balances in place to help surface the most important popular stories, regardless of where they fall on the ideological spectrum.”

The post went on to explain how certain topics emerge in Facebook users’ trending feeds. Potential trending topics are identified by an algorithm, or formula, Facebook said, then reviewed by a “Trending Topics” team.

Gizmodo Editor-in-Chief Katie Drummond responded to the post with an email saying, “I don’t see anything that contradicts our reporting–do you?”

Republican U.S. Senator John Thune, chairman of the Committee on Commerce, Science, and Transportation, said in a statement on Tuesday that Facebook needed to respond to “these serious allegations.”

“Any attempt by a neutral and inclusive social media platform to censor or manipulate political discussion is an abuse of trust and inconsistent with the values of an open Internet,” said Thune.