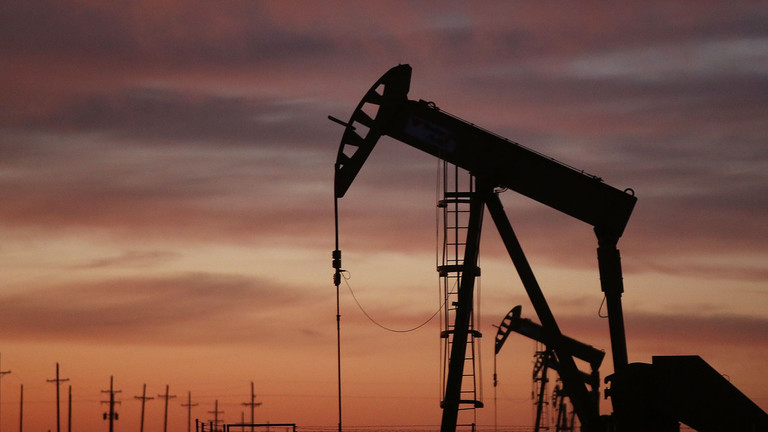 Oil prices are on track for strong gains this week, and the price increases are not only the result of the crisis in Venezuela.

The oil market received a boost from the US Federal Reserve this week, which signaled on Wednesday that it would essentially suspend its plans to hike interest rates this year. Fed chairman Jerome Powell said that economic growth remained “solid” but that the central bank had “the luxury of patience” when deciding on further rate hikes. That is a big change from prior guidance, in which the Fed very clearly outlined multiple rate increases in 2019.

“The case for raising rates has weakened somewhat,” Powell said. Slowing growth in China and Europe, a weakening housing market, tepid inflation – these are not exactly the ingredients that call for aggressive rate tightening.

The announcement contributed to strong gains for oil prices on Wednesday and Thursday. At the time of this writing, WTI was trading in the mid-$50s, with Brent above $62 per barrel, both close to two-month highs.

A more dovish position from the Fed boosts the bullish case for oil in two ways. First, lower-than-expected interest rates will provide a jolt to the economy. Stock markets rose on the news. But second, a softer rate outlook also undercuts the US dollar a bit. A weaker dollar stokes crude oil demand in the rest of the world, and historically the dollar has had an inverse relationship with oil prices.

Meanwhile, the oil market received a more direct boost this week on news that Saudi Arabia slashed shipments to the United States. The US has the most transparent and up-to-date data on the oil market, which include weekly releases on production levels, imports and exports, and inventories. That kind of visibility is not readily available in most places around the world.

As a result, Saudi Arabia appears to be deliberately targeting that data. By reducing shipments to the US specifically, Riyadh can help create the appearance of a tightening oil market. Saudi shipments to the US dropped by 528,000 bpd last week to just 442,000 bpd, the lowest weekly total in more than two years.