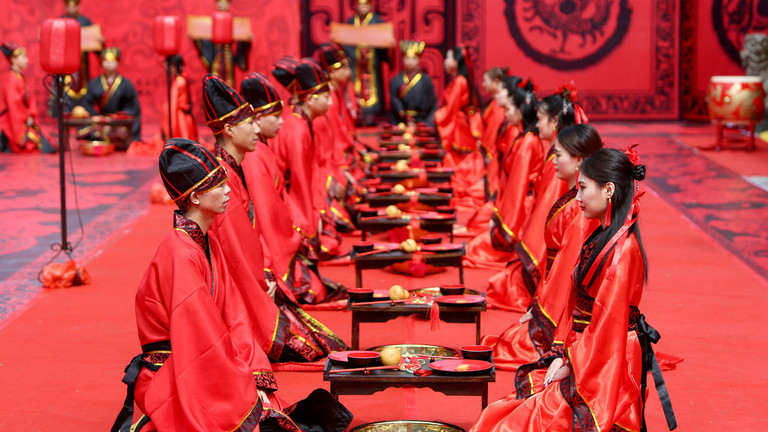 Unmarried women over 30 have been offered extra time off by their employers in eastern China, during one of the longest public holiday periods, in order to give them an opportunity to date, according to local media reports.

Two companies operating one of the most popular tourist attractions in the region, Songcheng theme park in Hangzhou, which is dedicated to the heritage of the Song dynasty, made an unusual “present” for its single female staff nearly a fortnight before Chinese New Year, also called the Spring Festival.

Instead of the week-long break from 4-10 February, which the rest of the country is given, women over 30 will enjoy additional “dating leave,” extending their time off to 15 days. The vacation can be extended even further, according to local media citing the companies’ documents.