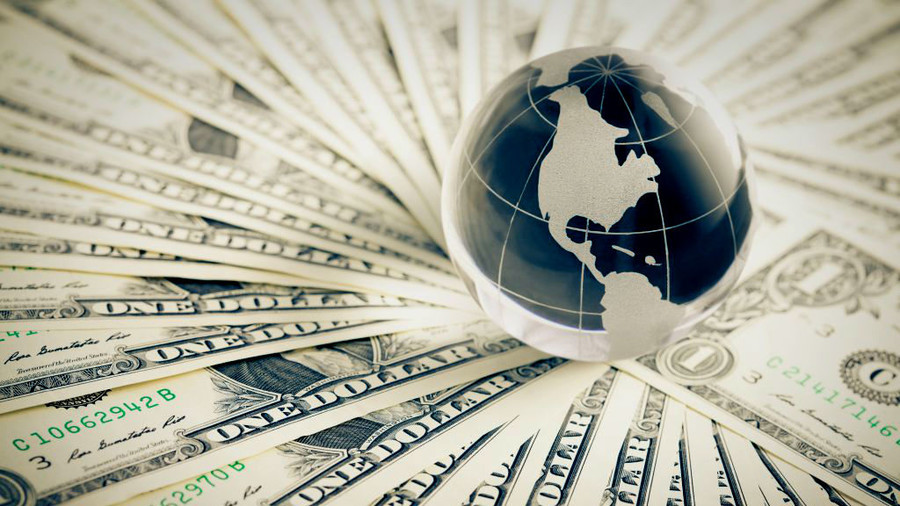 A new study by top economists and experts found that tax avoidance and evasion translate into hundreds of billions of dollars in unpaid taxes every year, with the money ending up in the pockets of the world’s wealthiest people.

The paper, ‘The Exorbitant Tax Privilege’, was co-written by Thomas Wright and University of California, Berkeley economist Gabriel Zucman, one of the world’s top authorities on tax havens.

The research shows that almost 50 percent of US multinationals’ profits are currently generated in tax havens, while back in 1970, the number was less than 10 percent. The corporations effectively pay tax rates of 27 percent on profits generated in non-tax havens, and seven percent in tax havens.

According to James Henry, investigative economist and senior advisor at Tax Justice Network, America’s wealthy kleptocrats, tax-dodgers, and particularly multinational companies have been massively parking money offshore. He told RT that by 2017 US multinationals have “accumulated about $2.6 trillion offshore while they didn’t have to pay the 35 percent US corporate tax.”

Since the early 1990s, the rate paid by US non-oil multinationals on foreign profits has fallen from 35 to 20 percent. Similarly, the tax rate paid by US oil companies to foreign governments fell from an average of 70 percent before the 1991 Gulf War to 45 percent. That, according to Zucman and Wright, may reflect “a return on military protection granted by the United States to oil-producing States.”

The study’s authors estimated that almost half of the difference between US returns and foreign returns can be attributed to abnormally low tax rates for American multinationals, thanks to US power and tax havens. Tax privilege translates into about $180 billion per year, or almost one percent of US GDP, the research concluded.