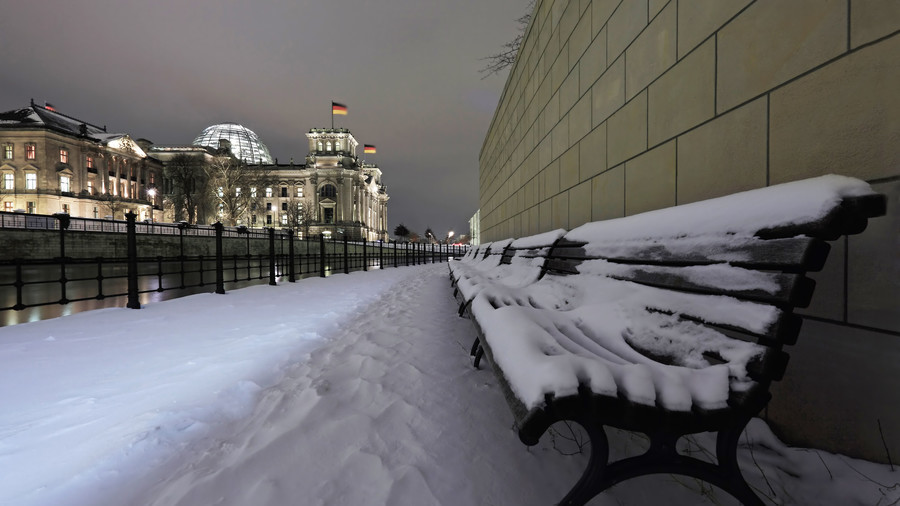 Washington is fiercely fighting for Germany’s energy market, trying to sell more of its liquefied natural gas (LNG) to the country, and to wrestle one of the biggest energy consumers away from Russian energy giant Gazprom.

Germany currently gets around 60 of its natural gas imports from Russia. Berlin has been sharply criticized by US President Donald Trump for being a “captive to Russia.” In an attempt to push American LNG to German consumers, the White House threatened to sanction European companies for participating in the Gazprom-led Nord Stream 2 gas pipeline project.

Earlier this week, US Deputy Secretary of Energy Dan Brouillette announced ambitious plans to enter the German energy market in the near future. “US liquefied natural gas is coming to Germany,” he said, as quoted by German media. “The question is not if, but when.”

RT talked to energy experts to get to the bottom of the issue.

The current market conditions are not favorable for the US, as American LNG gets inevitably outplayed by cheaper Russian natural gas delivered via pipelines, according to Gubkin Russian State University of Oil and Gas Assistant Professor Sergey Eremin.

The analyst stressed that Germany still doesn’t have the necessary facilities for receiving liquefied fuel, and is likely to avoid extra financial losses through paying fees for transits of LNG through other European countries.

Earlier this week, German Economy and Energy Minister Peter Altmaier pledged to decide by the end of the year where to locate the country’s first terminal for receiving liquefied natural gas (LNG). The minister called the step “a gesture to our American friends.”

“It’s hardly likely that Germany would stop importing gas from Russia, which is cheaper than US gas, which it’d have to import either by new LNG infrastructure which will come at the very high cost or use other LNG terminals in Europe, and then the other pipelines,”  Professor Gerhard Mangott of the University of Innsbruck told RT.

“So, from the business point of view, it would be absolutely ridiculous for Germany to buy US LNG and no longer buy Russian pipeline gas,” Professor Mangott said, stressing that Russian gas is delivered directly to Germany, with no need to pay other countries for transit of the fuel.

Moreover, LNG supplies are commonly temporal in comparison with the gas that is permanently delivered through pipelines, according to Eremin. He stressed that LNG is historically aimed at offsetting demand swings, while piped gas is preferable in the ordinary course.

“Russian gas has the advantage over the American LNG just because the huge pipeline system has already been created and successfully works,” the expert said.