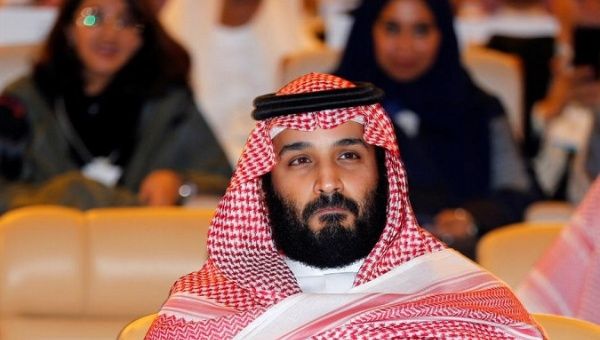 The Saudi crown prince, for his involvement in controversial projects and issues, invited national and international criticism including, it seems, the loss of confidence of his father, the King.
Saudi  crown prince Mohammad bin Salman’s position as a crown prince is facing precariousness as his father King Salman is looking to replace him, according to a report by Spanish newspaper Publico.

The conflict between the king and his son resulted from differences in their approach to various national and international issues. One of the biggest differences between them is their difference of opinion on the Israel-Palestine issue, the newspaper reported. The crown prince has sided with Israel but in July, the king has publicly defended Palestinians causing a rift between them.

Earlier this week, the king canceled the sale of five percent of Aramco, the state-owned oil company that is crucial to Saudi Arabia’s economy. The sale of Aramco was the flagship ambition of the ‘Vision 2030’ plan pushed by Mohammad bin Salman. His project was to free economic dependency on oil and create a competitive economy to replace it, starting by selling a percentage of Aramco to private businesses. The cancellation of the sale by his father is a major setback for the project in a near future in which he is set to become king.

In fact, just last week, Saudi airstrikes on the country killed at least 40 children prompting the United Nations to say the kingdom might be carrying out war crimes in the Middle East’s most impoverished nation. However, the crown prince seems determined to continue the war on Yemen.

In August, the prince led the country to a diplomatic showdown with Canada for imprisoning feminist activists in Saudi Arabia. Canadian diplomat’s criticism led Mohammad to sever relations with Canada which witnessed withdrawals of thousands of Saudi students enrolled in Canadian universities.