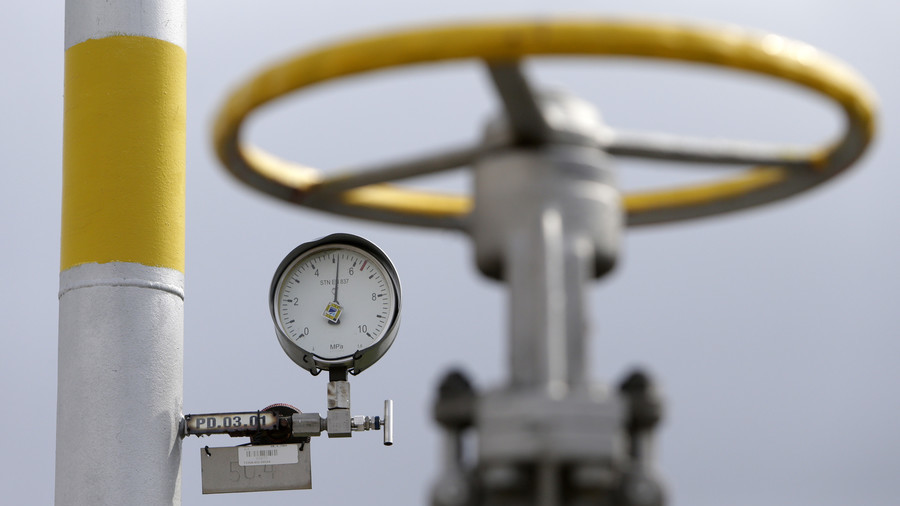 Russia and US are competitors in oil and gas exports, but there is room for cooperation in regulating the energy market, said Russian President Vladimir Putin during the Helsinki press conference with US President Donald Trump.

“I believe that we, as the largest oil and gas powers, could work constructively to regulate international markets, because we are not interested in acute prices drops, because producers will suffer from this, including shale oil and gas projects in the United States,” said President Putin in response to a reporter’s question regarding the future of the Nord Stream 2 pipeline.

The United States is a major opponent of the Nord Stream 2 pipeline that will double gas flows through the existing pipeline from Russia to Germany. While President Trump cites concern for European energy security as the reason, he admitted during the press conference that it is also a competition issue for US liquefied natural gas (LNG).

Trump reminded everyone that the US has become a global leader in oil and gas production, and that “we will be competing when you talk about the pipeline,” adding that Russia is a “good competitor.”

Putin suggested creating a working group that would unite leading businesses from Russia and the US. He also stressed that gas transits through Ukraine will remain despite the construction of Nord Stream 2 pipeline from Russia to Germany, if Moscow and Kiev manage to find a solution in their legal dispute over gas transit in Stockholm Arbitration.

In June, Russia’s Gazprom won an appeal to halt seizure of its European assets. Four months earlier, the Stockholm court ordered the Russian company pay for a shortfall in the delivery of gas to Ukraine, awarding Naftogaz $2.6 billion in compensation.

On Monday, Germany maintained that the gas pipeline from Russia is purely about business. “Nord Stream 2 is first and foremost a commercial project,” government spokesman Steffen Seibert told a regular government news conference in Berlin. Last week, Trump accused Germany of being a “captive” of Russia because of the project.

During the Helsinki press conference on Monday, President Trump repeated his concerns. “I’m not sure necessarily that it’s in the best interest of Germany or not but that was the decision that they made,” he said.

The $11-billion Nord Stream 2 will double the existing Nord Stream pipeline’s current annual capacity of 55 billion cubic meters and is expected to become operational by the end of next year.