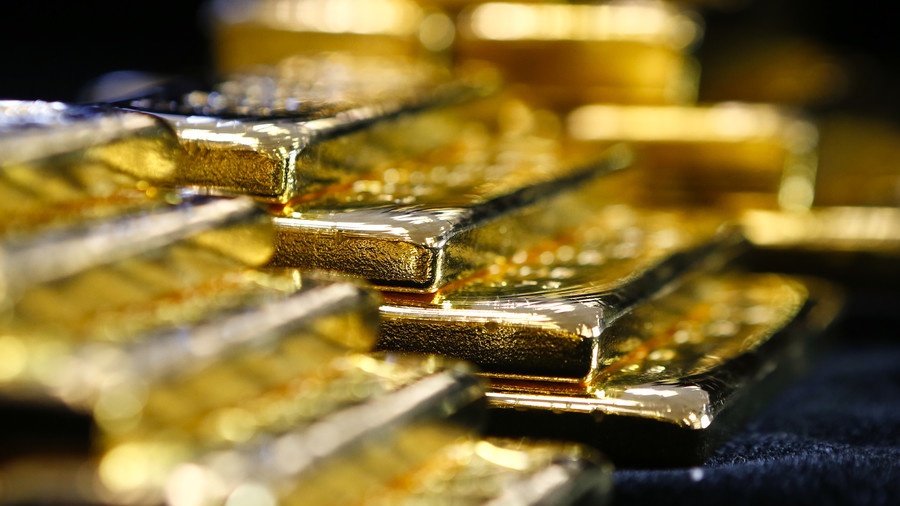 The world is facing a currency war and the only hedge against the crash of the US dollar is real gold, a precious metal analyst has told RT. With geopolitical power shifting from West to East, US dominance may be ending.

One such sign is the recent repatriation of gold from the United States. Countries such as Turkey, Germany, the Netherlands have been moving the bullions home. The reason is the Cold War is over and countries don’t see Russia as a threat anymore, says Claudio Grass, an independent precious metals advisor and Mises Ambassador.

“Central banks moved their gold because they felt threatened by the USSR and saw the USA as their natural ally. The fact that central banks are repatriating their gold shows that this has changed. It also implies that they don’t see Russia as a bigger threat than the USA any longer. Europe stands in the center of this geopolitical power shift and some countries obviously believe it’s wise to store the gold in their home countries,” he told RT.

The world has been living in crisis since 2008, while a currency war started even earlier, notes Grass. Central banks have been printing trillions of dollars out of thin air, while central banks are coordinating the debasing of currencies and pouring money into all kinds of financial assets, real estate and bonds.