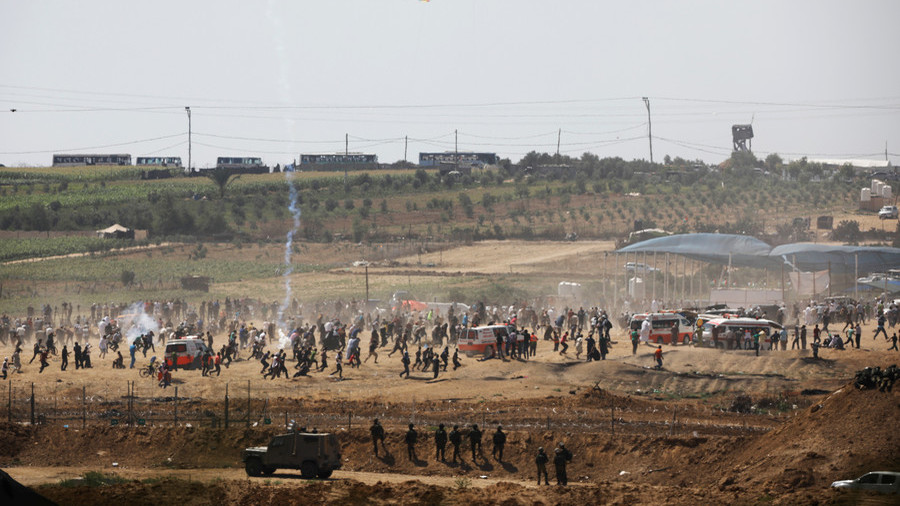 The UN General Assembly has adopted a nonbinding resolution condemning Israel’s use of ‘excessive force’ against Palestinian protesters in Gaza. A US amendment to condemn Hamas did not get enough support.

The resolution condemns Israel for “excessive use of force” against Palestinian demonstrators on the Israeli-Gaza border and calls for the “protection of the Palestinian civilian population” in Gaza. It was adopted with 120 votes in favor and eight votes against, with 45 abstentions.

The amendment offered by US envoy Nikki Haley sought to condemn Hamas, which runs the elected government in Gaza, for firing rockets at Israel. The amendment received 62 votes in favor, with 58 nations opposed and 42 abstaining. It needed a two-thirds majority to pass, however, so it was not included in the final resolution.