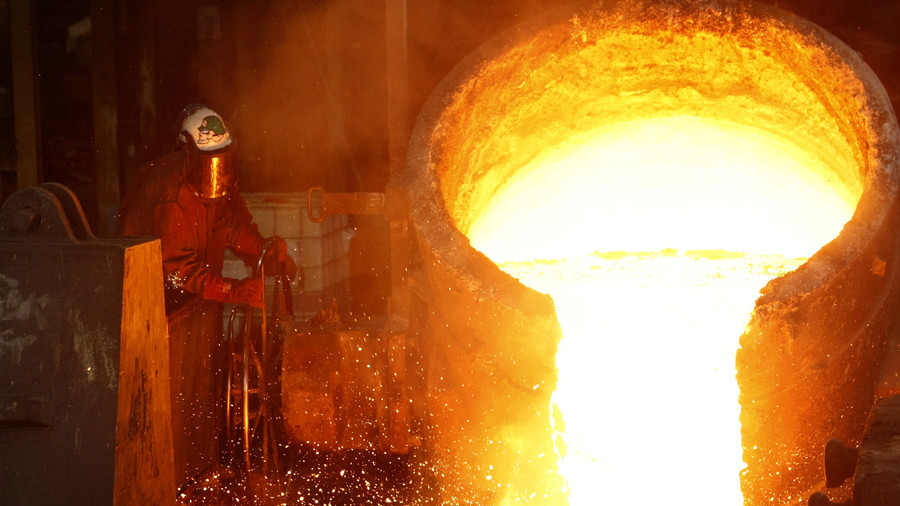 France and Germany have scolded President Trump for making a sudden U-turn after he rejected the key document of the G7 summit, jointly adopted just a day earlier. Trump’s move came after clashing with Canadian PM on trade.

Upon leaving the summit in Charlevoix, Canada, the US president had publicly lashed out at Canada’s prime minister Justin Trudeau on Twitter. Trump called him “meek” and “mild” during the G7 talks, and said he asked Congress not to endorse the joint final communiqué adopted on the meeting.