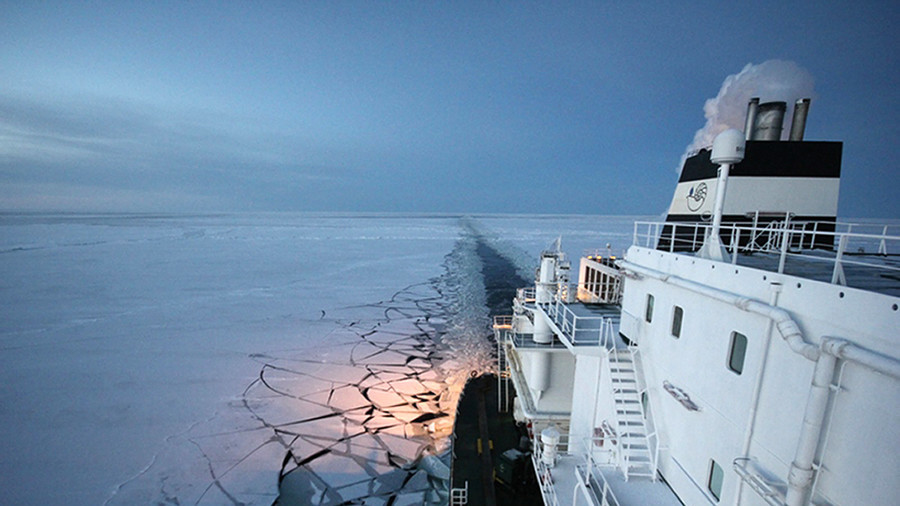 France’s President Emmanuel Macron visited Russia for the St. Petersburg economic forum and the Total deal was signed during his visit.

Total already holds a 20-percent stake in Novatek and is one of the partners developing the company’s first LNG project in Yamal, along with Chinese CNPC and Silk Road Fund. This second deal for Arctic LNG-2 could be finalized in the first quarter of 2019, Mikhelson said, adding that the project could be worth around $25.5 billion. The final investment decision may be made in the second half of 2019.

Total, Novatek’s CEO also said, will have an option of increasing its stake in the project by 5 percent, but the Russian company intends to maintain a share of at least 60 percent in Arctic LNG-2.

Total was recently forced to reconsider its participation in the South Pars field development in Iran by President Trump’s reimposition of economic sanctions on Iran. The company has not yet pulled out of the project, but it has said it will have to unless the US Treasury Department grants it a sanction waiver. The EU is also trying to shield its companies from the Iran sanctions.

Russia’s LNG industry is not subject to sanctions, which focus on unconventional oil and gas, but, as Total’s chief executive Patrick Pouyanne put it to reporters in St. Petersburg, “nothing is sanction bullet proof.”