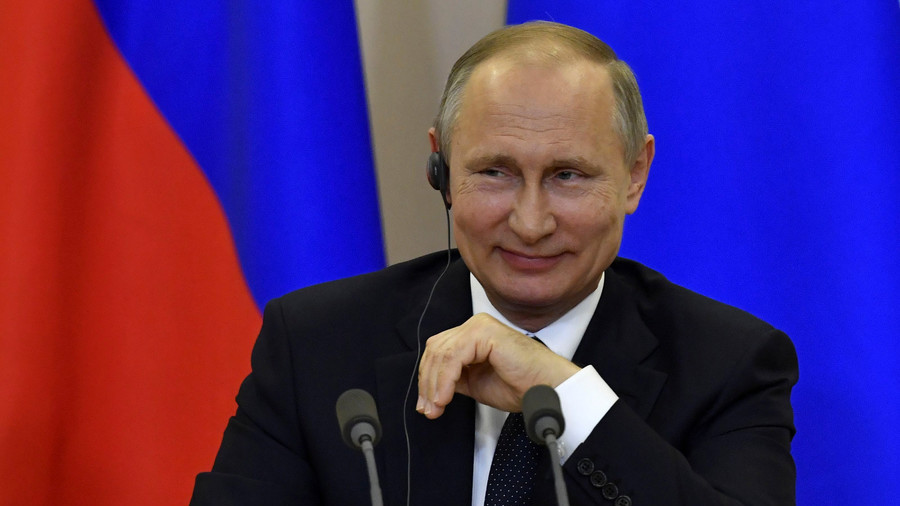 A single Finnish company invested the equivalent of almost half of all French investment in Russia, President Vladimir Putin told his counterpart Emmanuel Macron at the St. Petersburg International Economic Forum (SPIEF).