Home » Manchet 2 » Pull out of Syria? Bare all to IAEA? Why 12-point US list for Tehran is ‘ultimatum’ meant to fail 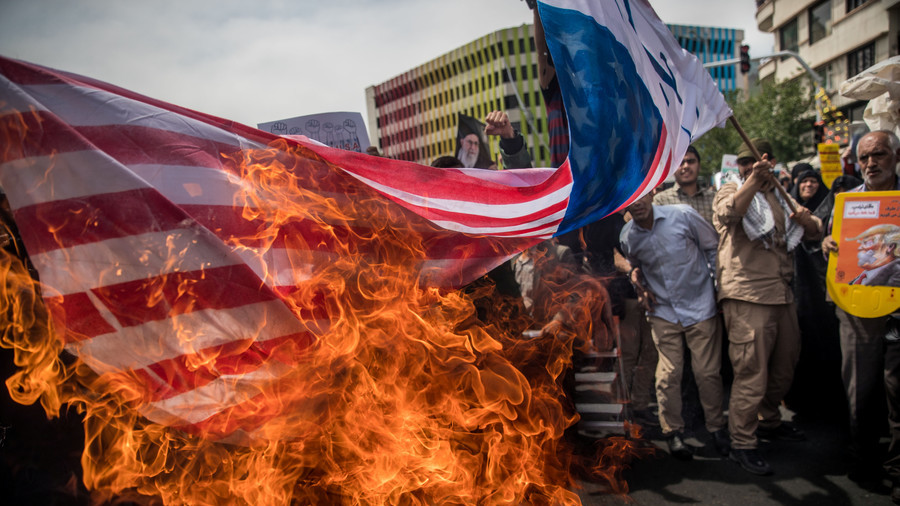 Pull out of Syria? Bare all to IAEA? Why 12-point US list for Tehran is ‘ultimatum’ meant to fail

The US has laid out 12 demands for Iran that it says Tehran must meet for a new nuclear deal. Problem is, telling Iranian troops out of Syria and dictating what nuclear watchdog inspects doesn’t sound like a real roadmap for peace

US Secretary of State Mike Pompeo made the White House’s stance crystal clear Monday, calling the nuclear agreement between Tehran and six world powers a “loser.” President Donald Trump has already pulled the US out of the landmark deal earlier this month. A new deal should be drawn up, Pompeo asserted, while laying out 12 “basic requirements.” Many of those were predictable, such as requiring Tehran to “stop enrichment of uranium and never preprocess plutonium” – because obviously, the International Atomic Energy Agency (IAEA) is not good enough to hold Iran to its word.