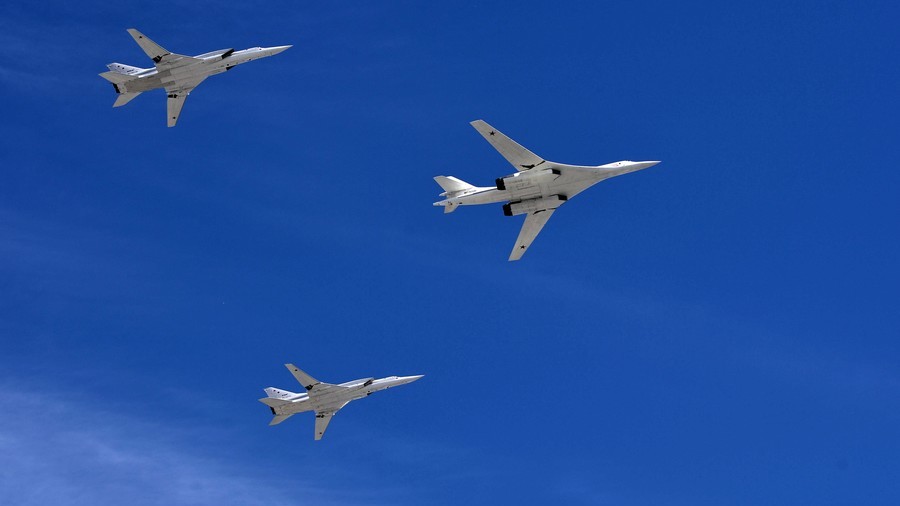 Russian strategic nuclear forces are expanding their global reach and paying special attention to patrolling the Arctic with supersonic bombers, according to the long-range strategic air force commander Sergey Kobylash.

“This year, we plan to fly Tu-160s to Anadyr [Russia’s easternmost Arctic town]. The Arctic is of strategic importance to us and we have been exploring new airfields and other ways of beefing up security on the maritime border,” Major-General Kobylash told the Defense Ministry’s Krasnaya Zvezda newspaper.

The air force commander also recalled how Tu-22M3 bombers carried out landings in Anadyr in Russia’s Far East for the first time last year, as well as in Vorkuta, situated just north of the Arctic Circle. However, strategic nuclear forces patrols also conquered new horizons over warm waters across the globe, the major general noted.