Home » Manchet 1 » When Europe was Great: 5 historical figures who could have stood up to Trump 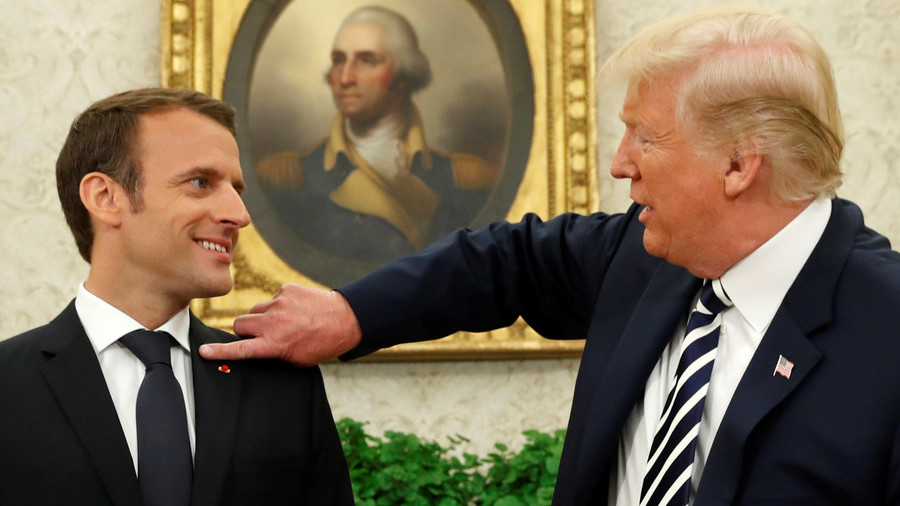 When Europe was Great: 5 historical figures who could have stood up to Trump

Donald Trump’s unilateral pullout from the Iran deal has set the US on a collision course with Europe. With its economy vulnerable and leaders beleaguered, could the EU perhaps learn from those who stood up to America in the past?

Picking just one quote of the French Resistance hero-turned-statesman mocking the US is difficult, but this one, uttered during a speech in Phnom Penh in 1966, acquired particular resonance while Europe-wide condemnation of the conflict in Vietnam grew.

De Gaulle wasn’t just about showy rhetoric, he genuinely believed that France was a great power, capable of driving its own foreign policy in the world, even as it shed its colonies. In what was occasionally derided as “politics of grandeur,” De Gaulle drove his country to become a nuclear power and withdrew from NATO command to retain military autonomy.

French leaders of all political stripes from Mitterand to Sarkozy to Macron have imitated De Gaulle’s strong-willed stance, but the current French president’s failure to persuade Trump to even delay his decision – for all the shared smiles and strikes on Syria – shows France’s stature is diminishing.