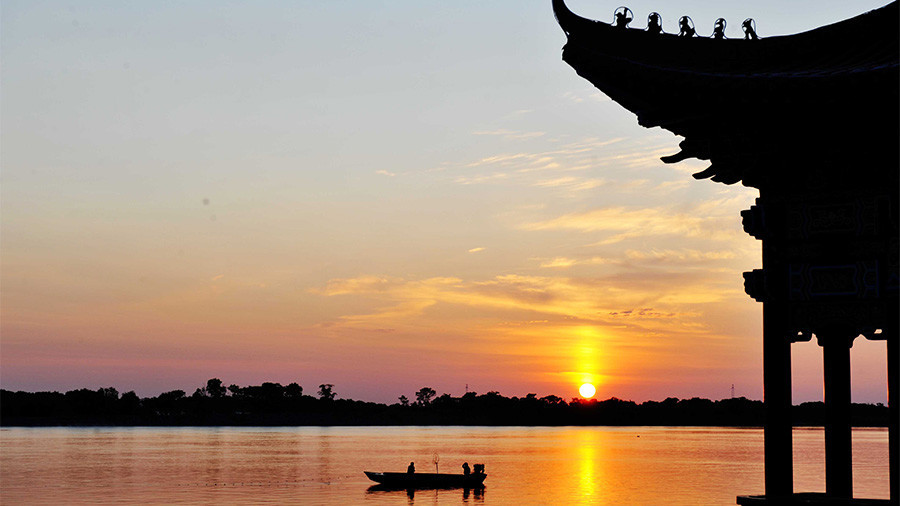 Chinese assets have recently seen a significant inflow of investments after relations between Russia and the US took a turn for the worse, making investors search for a safe place for their cash.

The yuan becomes a protecting asset when geopolitical risks intensify, as the Chinese government commonly remains neutral towards such conflicts, the head of analytics department at Grand Capita, Sergey Kozlovsky, told RT.

“The dynamics of the Chinese market this week has really confirmed the idea of safe haven,” the analyst said. “After a decrease in tensions, investors began to partially fix positions on Chinese securities, returning, for example, to Russian assets, which are more promising after the recent collapse of the ruble and the Russian stock market.”

The Chinese currency is currently one of the most attractive assets among foreign-exchange holdings, according to the head of AMarkets Analysys Department, Artem Deev, who also expects the yuan to become a safe haven.

“After all, the People’s Bank of China has managed to obtain for yuan a status of a reserve asset. Skeptics said that it is not enough to launch the currency into the orbit, it’s vital to support it,” he told RT. “And just several weeks ago, China made another breakthrough, launching national yuan-denominated crude futures and gold futures contracts denominated in yuan.”

The step will reportedly encourage investors to gradually replace dollar reserves with yuan reserves, inevitably bolstering the Chinese currency. According to Deev, this factor is one of the major drivers for the yuan gaining safe haven status.