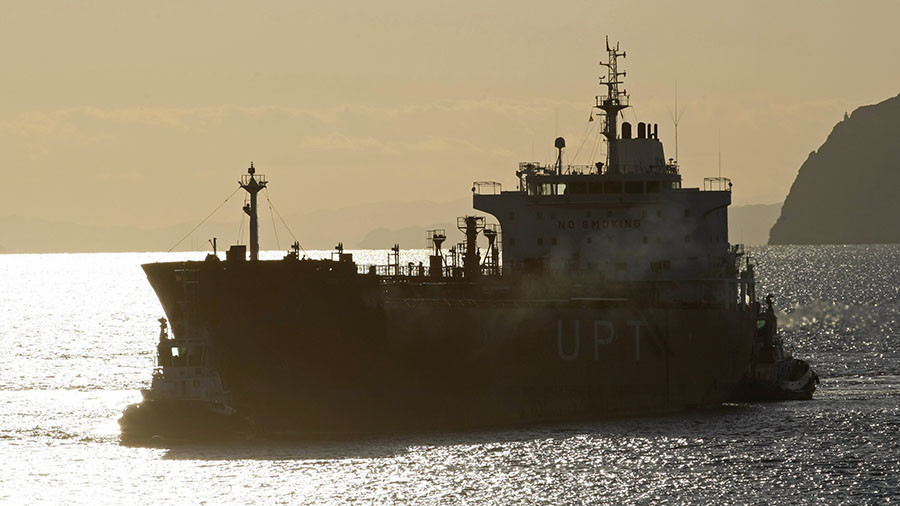 The first delivery of Iranian crude oil to Russia under the oil-for-goods program has been completed and the sides aim to extend the deal for five years, according to Russian Energy Ministry Aleksandr Novak.

“The agreement is effective; it has been extended for the year, but in general, we think it should be extended for five years,” he said.

The oil-for-goods deal was initially reached in 2014 when Iran was under Western sanctions over its nuclear program. Last year, Moscow and Tehran ratified the agreement, under which Russia would initially buy 100,000 barrels a day from Iran and sell the country $45 billion worth of goods.