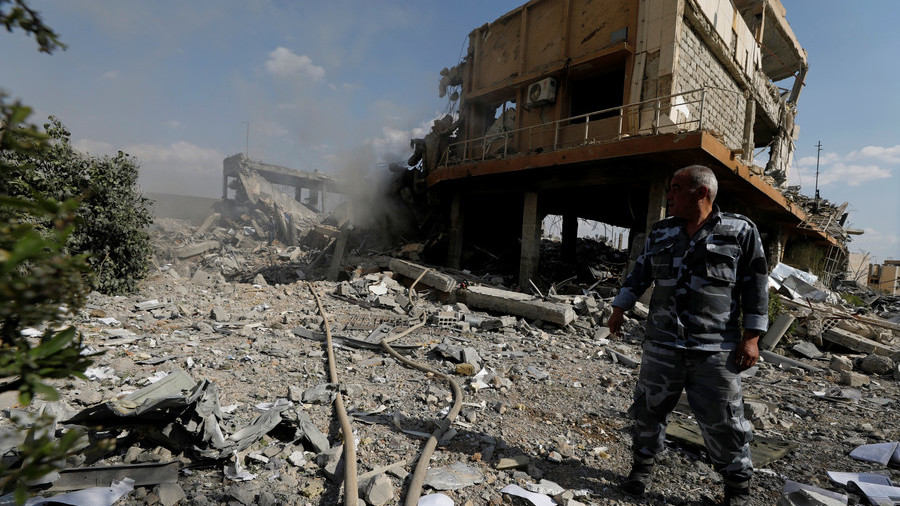 The US must have been well aware that there were no chemical stockpiles at Syrian facilities the coalition destroyed in their ‘retaliatory’ strike, Russian chemical weapons experts told RT, noting the absence of toxic emissions.

Announcing the early Saturday morning missile strikes, the American-British-French coalition asserted that their forces were targeting compounds associated with Syria’s alleged chemical weapons stockpiles. Now, after the dust settled, serious questions arise about the actual presence of any hazardous substances at these sites, including the bombed-out scientific facility in the Barzeh district in northern Damascus.

“This scientific research center has been inspected for several times by experts from the Organization for the Prohibition of Chemical Weapons [OPCW], moreover, a decision was taken to carry out such inspections twice a year,” Anton Utkin, a Russian chemical weapons expert and former UN inspector in Iraq, told RT.