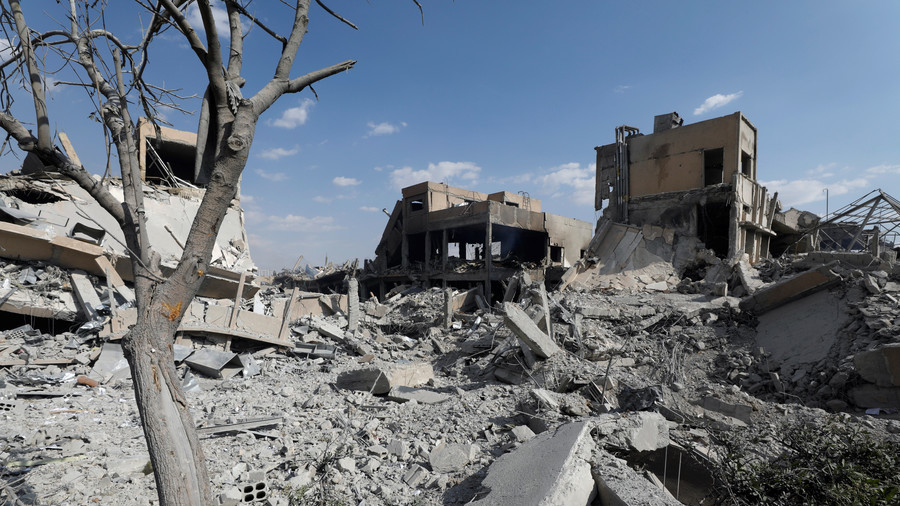 An engineer at the now-bombed-out research facility north of Damascus, which the US claims was the heart of Syria’s chemical weapons program, says the labs were making medicine and testing toys for safety.

RT Arabic correspondents have visited one of the main targets of the US-led missile attack on Syria, the Scientific Studies and Research Center in the Barzeh district in northern Damascus. The three-story building was pelted with 57 Tomahawk missiles launched from US warships and 19 air-to-surface missiles, the Pentagon said.

The massive bombardment left it lying in ruins, with its walls and roof almost completely collapsed and lab equipment scattered around.

The morning after the strike, several media outlets, including RT, AFP, CBS News and others were given a tour to the former research facility, now little more than a pile of rubble.