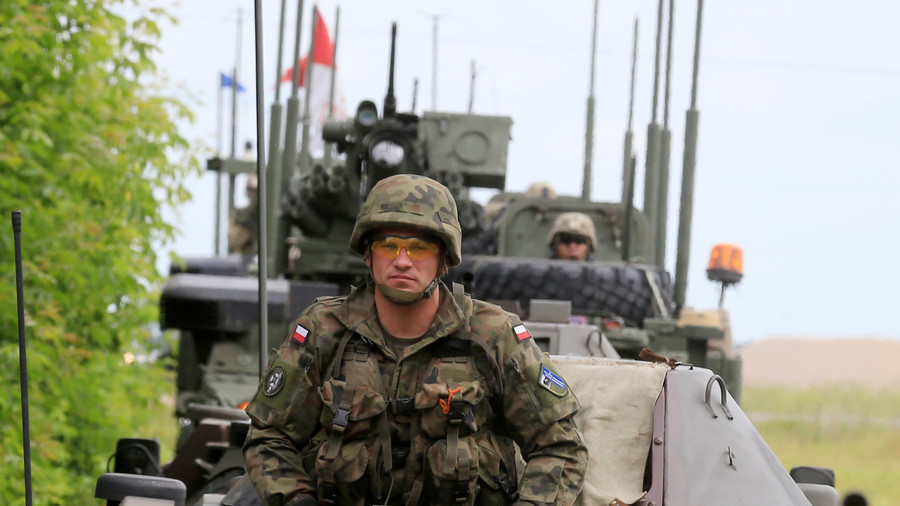 Deputy Secretary General of NATO Rose Gottemoeller says that the Alliance does not wish to face military conflict with Russia, but still blames it for a “troubling pattern of behavior,” from Ukraine to Salisbury.

“We would categorically want to avoid a situation where confrontation with Russia is inevitable. And that’s exactly what our decision-making is governed by,” Gottemoeller told Russian daily Kommersant in an interview published in Russian on Tuesday. However, her message was far from reconciliatory as she went on: “But we can’t leave without reply Russia’s illegal acts: from the annexation of Crimea, to destabilization in Donbass, to election meddling, or the latest events in the UK.”

NATO has increased its presence in the Baltics, Poland and the Black Sea area in recent years, increasing its forward force to 40,000 troops. The Alliance is citing Russia’s alleged “use of force against its neighbors” in the wake of the 2014 Crimea referendum that resulted in the region’s split from Ukraine and reunification with Russia. It is also accusing Moscow of backing the rebellious regions of Lugansk and Donetsk in eastern Ukraine.