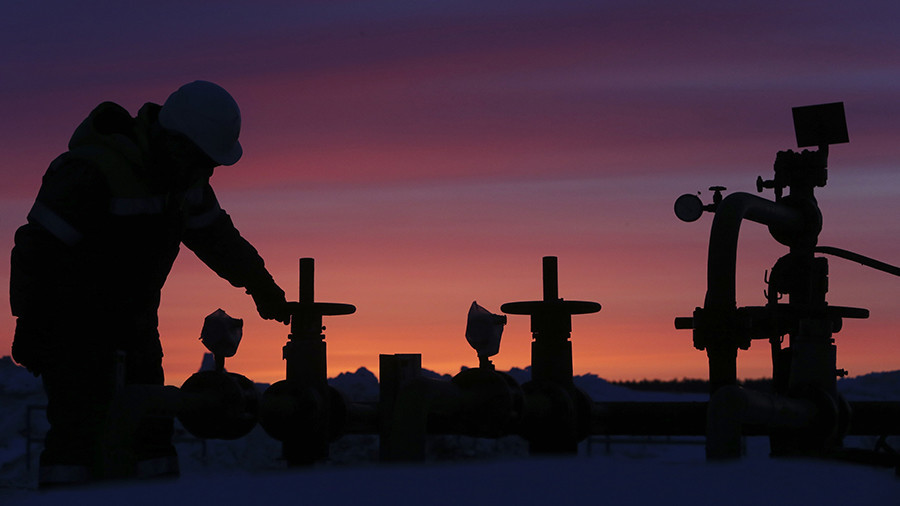 A group of Republican and Democratic senators is urging the White House to use all options to block the building of the Nord Stream 2 pipeline, aimed at delivering natural gas from Russia to Germany.

“We write to express our concern about the continuing development of the Nord Stream 2 pipeline that would carry natural gas from Russia to Germany. We oppose Nord Stream 2 and urge the administration to utilize all of the tools at its disposal to prevent its construction,” lawmakers wrote in a letter to Treasury Secretary Steven Mnuchin and Deputy Secretary of State John Sullivan, as cited by Sputnik.

The letter, first seen by the Washington Examiner, warns the US government over probable monopolization of European energy markets. According to 39 US senators who signed the document, the project, implemented by Russia’s state-run firm Gazprom and its partners, represents a setback in Europe’s attempts to diversify its gas supplies. The pipeline allegedly makes the US more susceptible to Russian coercion and influence.

“For too long, European nations have been held hostage to Russian political pressure on a whole host of issues due to their dependence on Gazprom to deliver gas needed to keep their people warm throughout the winter,” the letter reads.

“The best way to guarantee Europe’s long-term economic health and independence is to enable and support investment in a variety of energy sources, suppliers, and routes to meet Europe’s needs and to force Gazprom to negotiate as a market actor and not a monopolist,” the senators wrote.