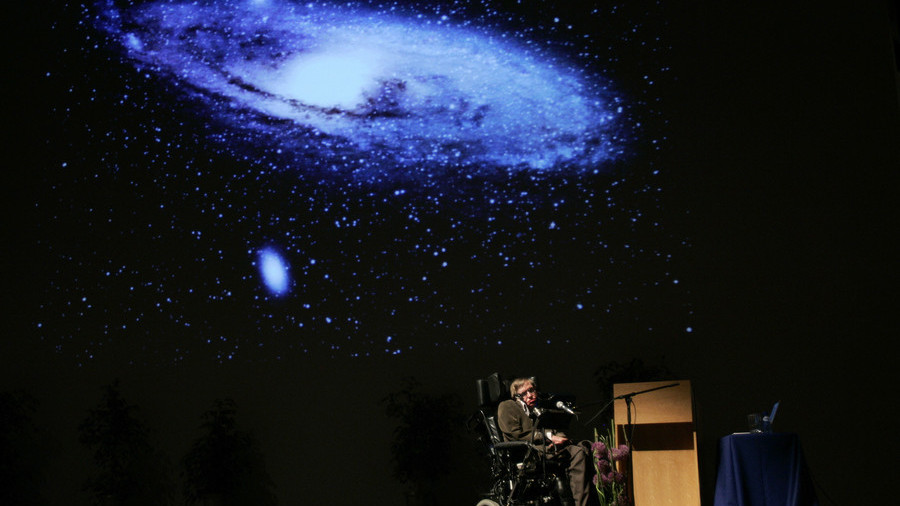 Hawking’s final work could be key to unlocking parallel universes

Physicist Stephen Hawking has reportedly left behind a final research paper that could provide the key to finding parallel universes. The paper was completed on his deathbed, according to reports.

The world-famous physicist died at his home in Cambridge earlier this week at the age of 76. He left behind a final scientific paper, which reportedly presents the theoretical basis for how a space probe could search the cosmos for evidence of a ‘multiverse’ – a theoretical multitude of universes that exist alongside our own.

“This was Stephen: to boldly go where Star Trek fears to tread,” Thomas Hertog, a professor of theoretical physics at KU Leuven University in Belgium and the paper’s co-author, told the Sunday Times. “He has often been nominated for the Nobel and should have won it. Now he never can.”