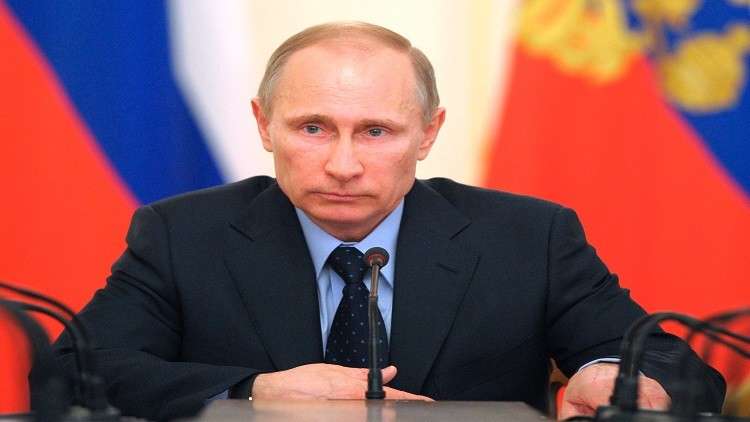 Incumbent Russian leader Vladimir Putin is set to secure a resounding victory in the Russian presidential election, according to partial results made public by the electoral commission.

Vladimir Putin is now leading with over 76 percent of the vote, well above the simple majority needed to avoid a run-off.

First-time Communist Party candidate Pavel Grudinin is running second with close to 12 percent of the vote, while veteran nationalist politician Vladimir Zhirinovsky, who first ran against Boris Yeltsin in 1991, rounds out the top three with about six percent.

None of the other five candidates is on track to receive more than two percent of the vote.

The early results are in line with exit-polls conducted by Russian polling agencies FOM, which predicted Putin would take 77 percent of the vote, and VCIOM, which forecast a final share of 73.9 percent for the current president.

Ella Pamfilova, head of the Russian Central Election Commission, has said that there were no major violations during the vote, and that only “minor and local complaints” were received.

Shortly after the first results were announced, Vladimir Putin addressed his supporters at a massive anniversary rally in Moscow’s Red Square, marking Crimea’s reunification with Russia, and talked to reporters in his election campaign HQ. He thanked his backers and answered questions on the hottest political issues.

Putin was first elected to the Kremlin in 2000, and again four years later. Constitutionally barred from serving more than two consecutive terms, he did not run in 2008, the same year presidential terms were extended from four years to six years. Putin won 63.6 percent of the vote in 2012, and, if the early results are confirmed, he will now stay in his post until 2024, the year he turns 72.