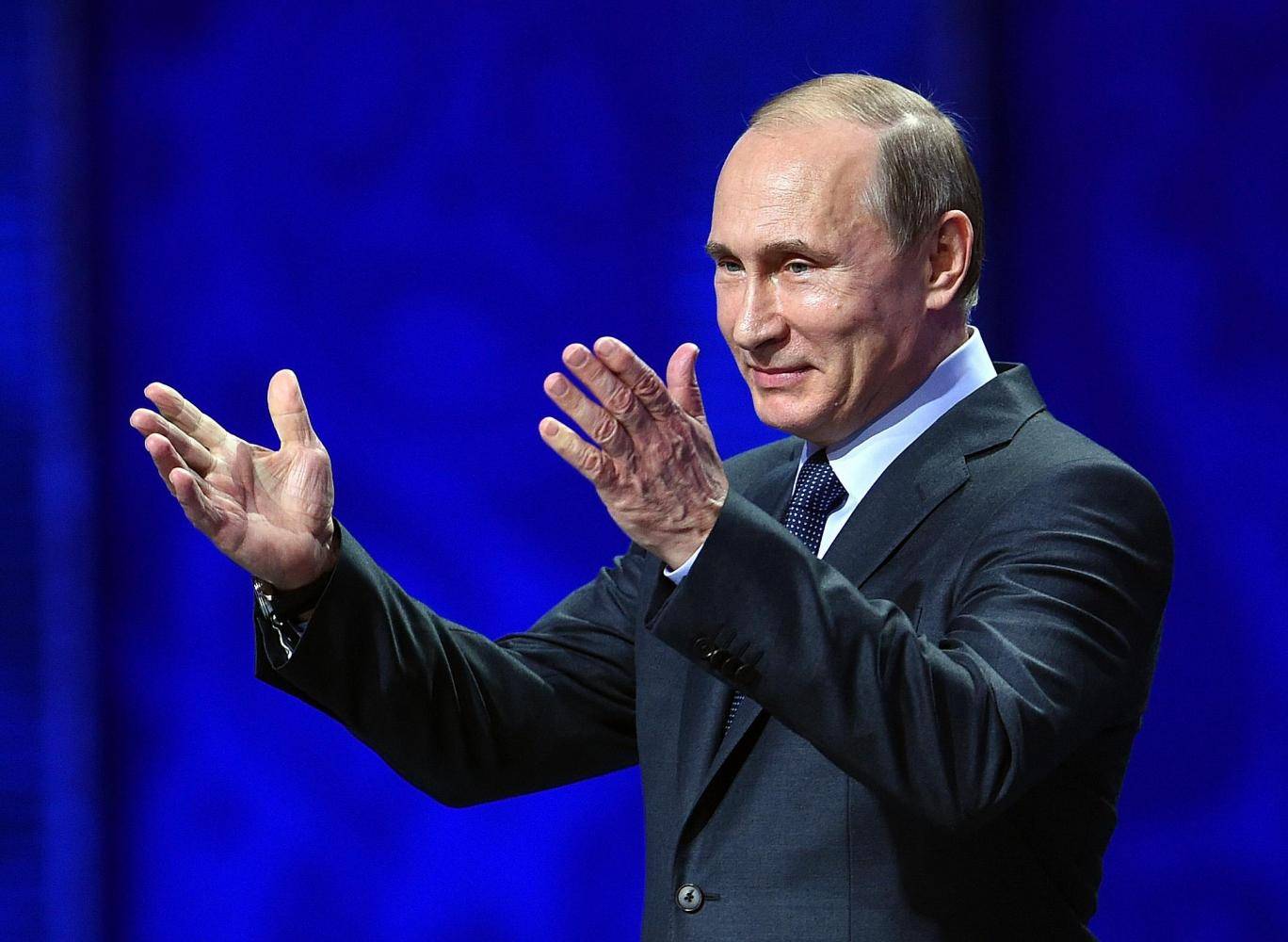 EU and Russia battle for influence in Balkan region

For years, Russia has worked to gain influence in south-east Europe, using Serbia as a foothold to establish a friendly pocket on a hostile continent.

The European Union finally is pushing back. Jean-Claude Juncker, the European Commission president, is embarking on a seven-nation Balkans tour on Sunday to promote the EU’s new eastward expansion strategy.

Russia mainly wants to discourage the Western Balkan countries – Albania, Bosnia, Macedonia, Montenegro, Kosovo and Serbia – from joining Nato. But Moscow is also trying to deter them from joining the EU.

The EU sees the prospect of membership as an incentive for reform in the volatile Balkans region, which was torn apart by war in the 1990s. Its expansion strategy puts Serbia and Montenegro in position to join should the bloc open its doors to more members, tentatively by 2025.

The Kremlin is so concerned about losing its ally that the Russian foreign minister, Sergey Lavrov, repeatedly argued, while in Serbia last week that EU membership isn’t all it is cut out to be.

Mr Lavrov also gave a warning; the EU’s repeated calls for Serbia to align its foreign policies with the bloc as a precursor to membership and to impose sanctions on Russia, he said, are the same “mistake” the West made by pressuring war-torn Ukraine to choose between it and Russia.

Bosko Jaksic, a Serbian political analyst, thinks the “Russians are getting increasingly nervous as they lose allies one by one in the Balkans”.

“We are convinced that this status is one of the main factors ensuring stability in the Balkans and the European continent in general,” Mr Lavrov said.

There have been mounting fears in the West that Russia is using Serbia to foment tensions in the Balkans by arming its ally with warplanes and tanks, while working to destabilise neighbouring Bosnia, Montenegro and Macedonia.

The EU’s foreign and security policies grew out of Europe’s failure to respond to the wars in the Balkans that accompanied the breakup of Yugoslavia. The bloc remains wary that some of the ethnic cleavages that sparked the conflicts of the 1990s persist.