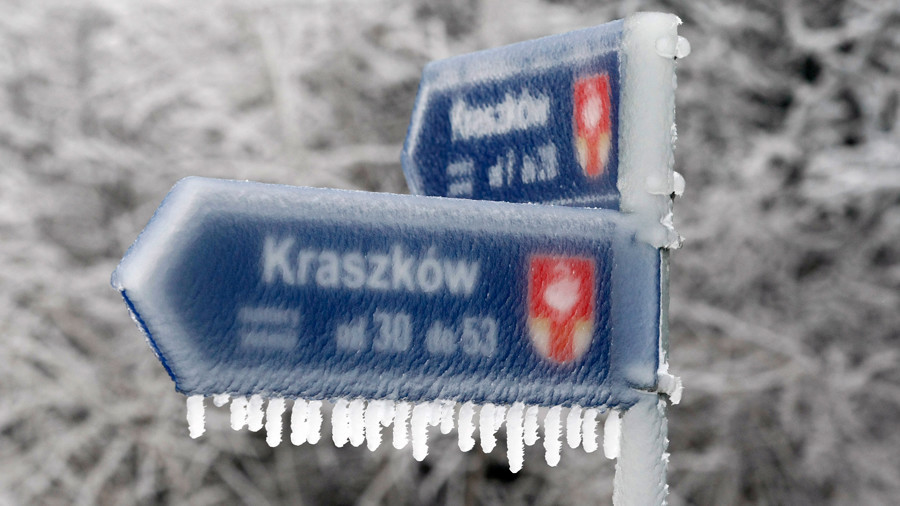 In an attempt to cut its reliance on Russian natural gas, Poland has decided to build a pipeline through the Baltic Sea as an alternative to Nord Stream, reports German newspaper Frankfurter Allgemeine Zeitung.

The project, called Baltic Pipe, was proposed by Polish right-wing populist party ‘Law and Justice,’ and will reportedly move the gas from Denmark.

The idea is not new. It was first proposed as early as 2001, when energy giants DONG of Denmark and PGNiG of Poland agreed to establish a pipeline consortium with the possible participation of Norway’s Statoil. However, the enterprise was scrapped due to economic unfeasibility.