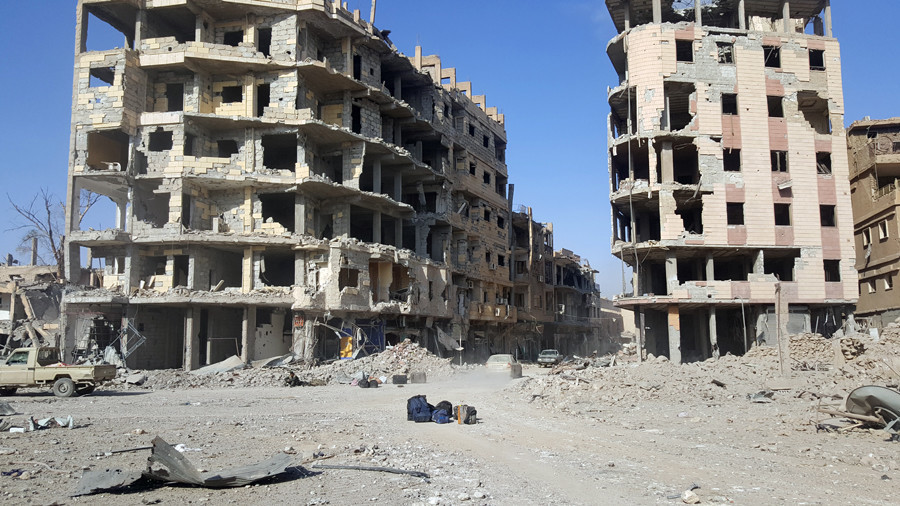 Media reports about alleged “dozens” or “hundreds” killed Russian military servicemen in Syria are “classic disinformation” that was launched by anti-government militants, the Russian Foreign Ministry has stated.

Earlier this week, media reports claimed that a recent US airstrike in Syria left Russian servicemen dead, putting the figures anywhere from dozens to several hundred.

“The reports on the deaths of dozens, hundreds, of Russians is classic disinformation,” Zakharova said. “Preliminary data shows the armed confrontation, the reasons of which are currently being investigated, could have resulted in deaths of five people, presumably Russian citizens,” the spokeswoman said, adding that their citizenship still needs to be checked.