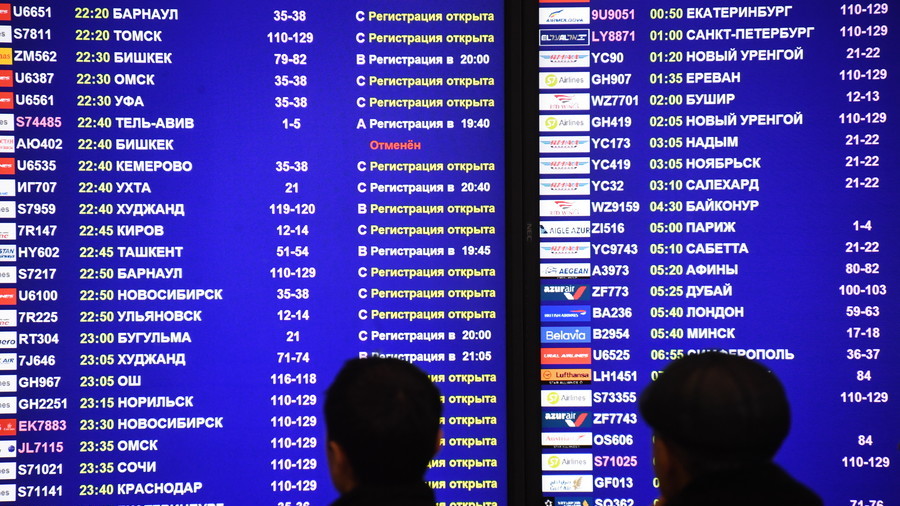 A Russian man has cheated death – on his birthday. After deciding not to fly aboard the Saratov Airlines plane that crashed near Moscow on Sunday, Maksim Kolomeitsev says a chill ran down his spine when he heard the news.

Real estate agent Kolomeitsev was scheduled to travel home aboard the ill-fated Saratov Airlines Antonov An-148 jet that crashed near the Russian capital on Sunday, but a trivial turn of events made him change his plans – and saved his life.The man, who was born in the Russian city of Orsk where the Saratov Airlines flight was heading, but now lives in Sochi, had decided to celebrate his birthday with his family and friends in his hometown, and booked his seat aboard the doomed flight.