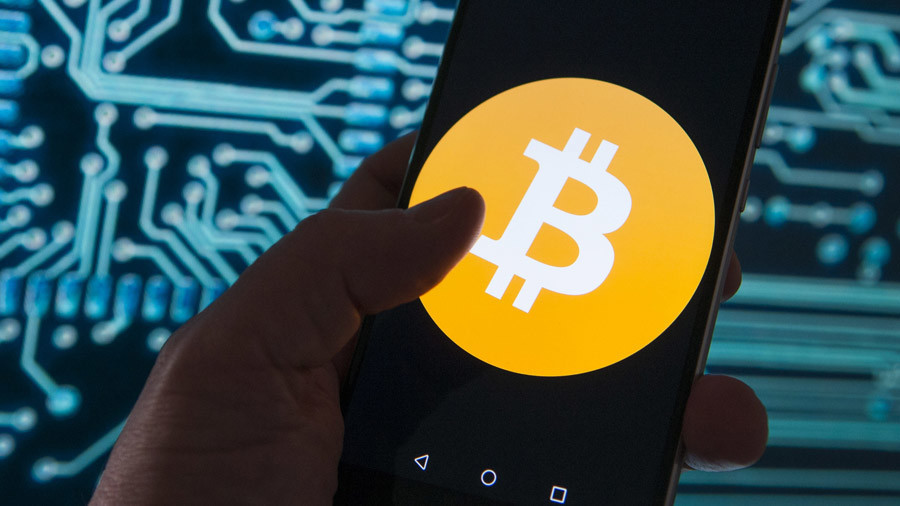 Bitcoin has been tumbling recently, wiping out the record gains it saw in 2017. Here are scenarios that may doom the market-leading cryptocurrency.

When Mt. Gox collapsed in 2014, some 650,000 bitcoins were lost. While it was a rather big sum four years ago, it is now worth $5.2 billion. Another big failure may result in a total loss of confidence in the cryptocurrency, resulting in an exodus to fiat money and commodities.

Last week, $500 million in NEM cryptocurrency were stolen, adding more concerns about the lack of security of investing in cryptocurrencies.

The reason why bitcoin cash and other spin-offs split from bitcoin is that the original cryptocurrency lacks capacity. Bitcoin’s one megabyte file size for transactions can process nearly 2,500 transactions per block on blockchain. Bitcoin cash is eight megabytes and is much faster.

Thus, a simple transaction can last an unpredicted amount of time (sometimes hours) and may be rejected by the system. Moreover, sending bitcoin has become significantly more costly than it used to be, growing from $10 to $140 on the average.

“The first players in anything are usually highly speculative. But the trend itself is here to stay. There is a phrase that the people who do the expeditions get the arrows, and the settlers get the wealth. So, if bitcoin is doing the expeditions, there are people behind it,” Blair Sheppard, PwC global strategy leader told RT.

Just a verbal intervention by the Indian Finance Ministry, pledging to ban cryptocurrencies, shaved off around 25 percent of the market’s value. Bitcoin plunged by $3,000 on Thursday and Friday. If China, India, Russia, and the United States announce a total ban on bitcoin, it may not be killed, but will certainly lose its luster.

When amateur investors decided to buy bitcoin last year, it was a hyperinflated asset. If it becomes criminalized, investors’ interest will most likely wane, and major holders will flee.