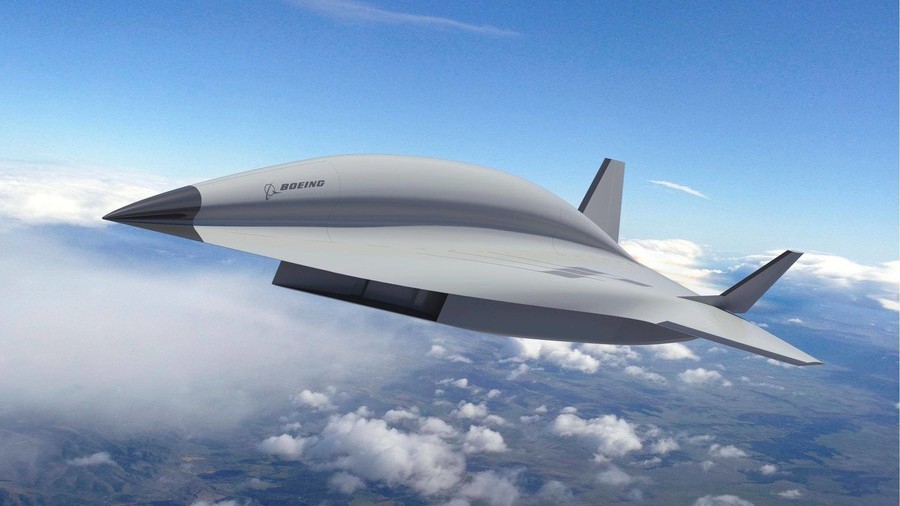 Few details have emerged since the aerospace company Boeing revealed plans for a new hypersonic aircraft with surveillance and strike capabilities. It aims to build it in the next 10-20 years but already faces some competition.

Aviation Week reported that the design for the aircraft, thought to be named “Valkyrie II,” was first unveiled at the American Institute of Aeronautics and Astronautics SciTech forum in Orlando, Florida back in January. Although the project is yet to be officially green-lighted, a statement by the company claims the aircraft can fly across the world “in one to three hours” and carry out airstrikes and reconnaissance missions.