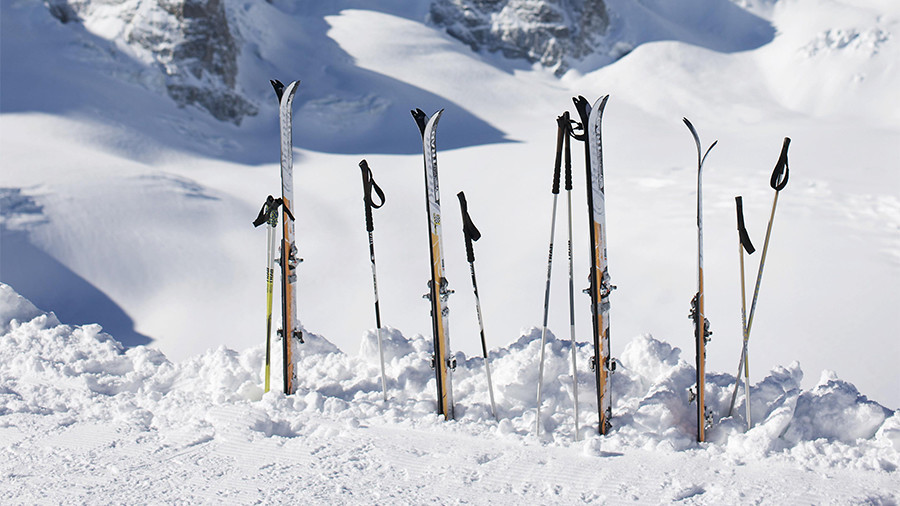 15 Russians not invited to Olympics despite doping ban repeal

The International Olympic Committee (IOC) has refused to invite 13 Russian athletes and two coaches to the 2018 Winter Olympics, despite their lifetime bans being overturned earlier by the Court of Arbitration for Sport (CAS).

In a statement released Monday, the IOC says its Invitation Review Panel ruled unanimously to decline requests for Olympic invitations for a list of 15 athletes and coaches submitted by the Russian Olympic Committee.

The 15 were among 28 Russian athletes whose doping charges were dropped and life-time Olympic bans rescinded by CAS Thursday. CAS’ “full reasoning” for the decision “had not been made public,” the IOC said.