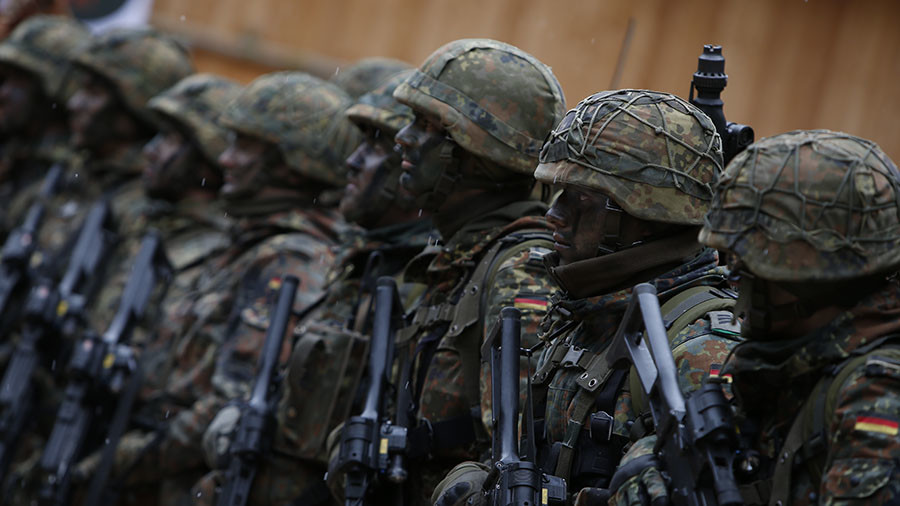 The Bundeswehr, one of NATO’s largest militaries, is now a steady source of news about planes that can’t fly, tanks that break down and troops that admire the Nazis. So what exactly has gone wrong in Germany’s army?

It emerged last week that the German military can’t find enough money to fund a long-awaited modernization of its newest Puma infantry fighting vehicles – which to many didn’t exactly come as a surprise.

Indeed, the news added to a steady stream of stories describing how poorly the Bundeswehr is performing, both in peacetime and during overseas deployments in conflict zones. Local newspapers are full of accounts about combat aircraft that lack vital parts or suffer technical failures, tanks and armored vehicles that can’t operate, or soldiers that sympathize with the Third Reich and its armed forces, the Wehrmacht.

This defies the stereotypes many people have about the Germans, who are known for being ultra-organized and notoriously pedantic. They excel in engineering and technology, and their arms manufacturers ThyssenKrupp, Kraus-Maffei and Rheinmetall are in the top 100 of the world’s defense contractors, according to the Stockholm International Peace Research Institute (SIPRI).