Home » Economy » China on the verge of bursting bitcoin bubble 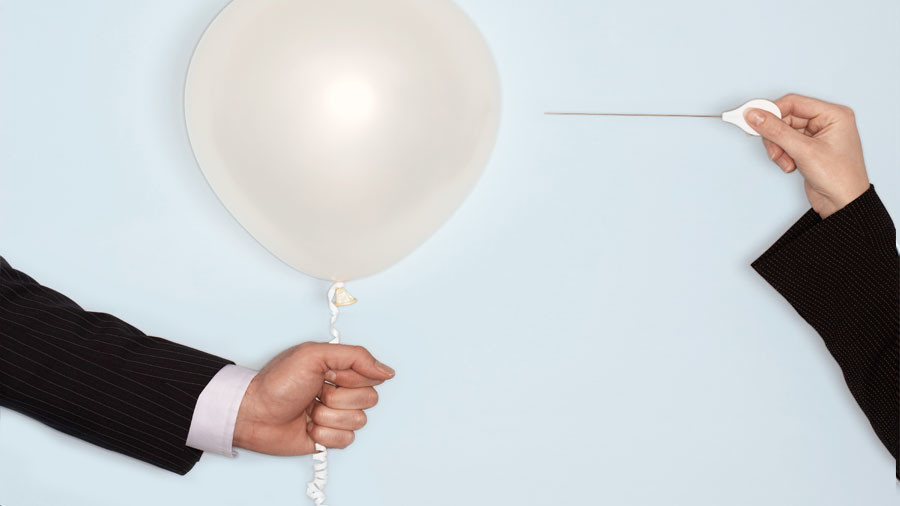 China on the verge of bursting bitcoin bubble

China’s regulatory clampdown on cryptocurrencies is sparking a mass exodus of bitcoin miners from the country, which has the potential to radically alter both global bitcoin and energy markets.

According to a document leaked online, China’s internet-finance regulator has recommended that local governments squeeze bitcoin miners out of the country through electricity pricing, taxation, property law and environmental regulations.

Until now, Chinese miners have capitalized on cheap, coal-fired electricity in regions such as Xinjiang and Inner Mongolia. The document calls for monthly reports on remaining bitcoin-mining operations in each region.

“Currently, there are some so-called ‘mining’ enterprises that produce ‘virtual currencies.’ They have consumed huge amounts of resources and stoked speculation of ‘virtual currencies,’” states the document, which is dated January 2. It is purportedly from the Leading Group of Internet Financial Risks Remediation – the internet-finance regulator in China – and was cited by Quartz.

The news is likely to trigger an immediate dip in bitcoin mining, which could create a shortage that would have a knock-on effect on prices, potentially leading to yet another price spike. The shift to more globally distributed mining operations may also drastically influence peak times for transactions, with a corresponding hike in transaction fees likely until the industry adjusts to the new dynamic.