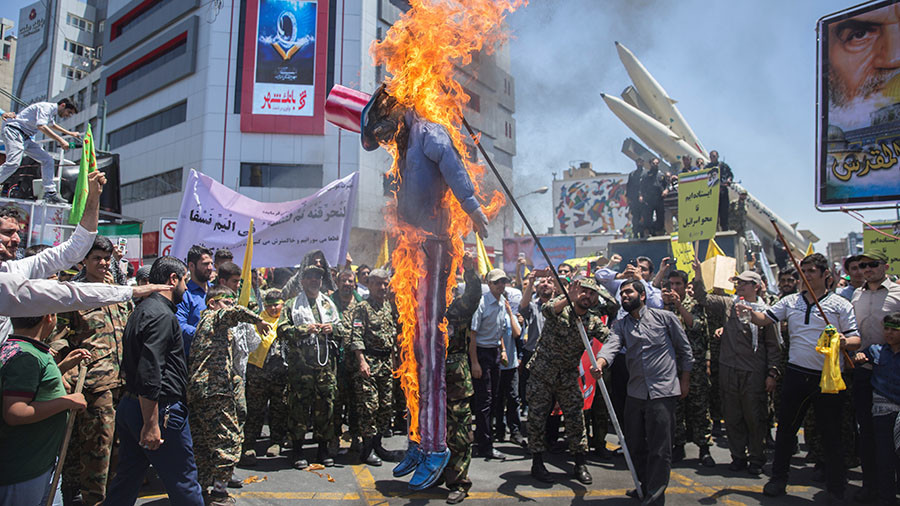 US President Donald Trump’s threats to cut funding for refugees will not force Palestine to accept Washington as a mediator and sit down for talks with Israel, a Fatah representative has said.

On Tuesday, Trump issued an ultimatum to the Palestinians to force them to return to the negotiating table over the decades-old conflict with Israel. He flaunted having “taken Jerusalem, the toughest part of the negotiation, off the table,” and appeared baffled that his action did not draw in the Palestinians. Instead, the Palestinians continued to show no “appreciation or respect” for the hundreds of millions of dollars that America annually spends to support the United Nations Relief and Works Agency for Palestine Refugees in the Near East (UNRWA).