Home » Manchet 1 » The Russia Investigations: 4 Big Storylines To Watch In 2018 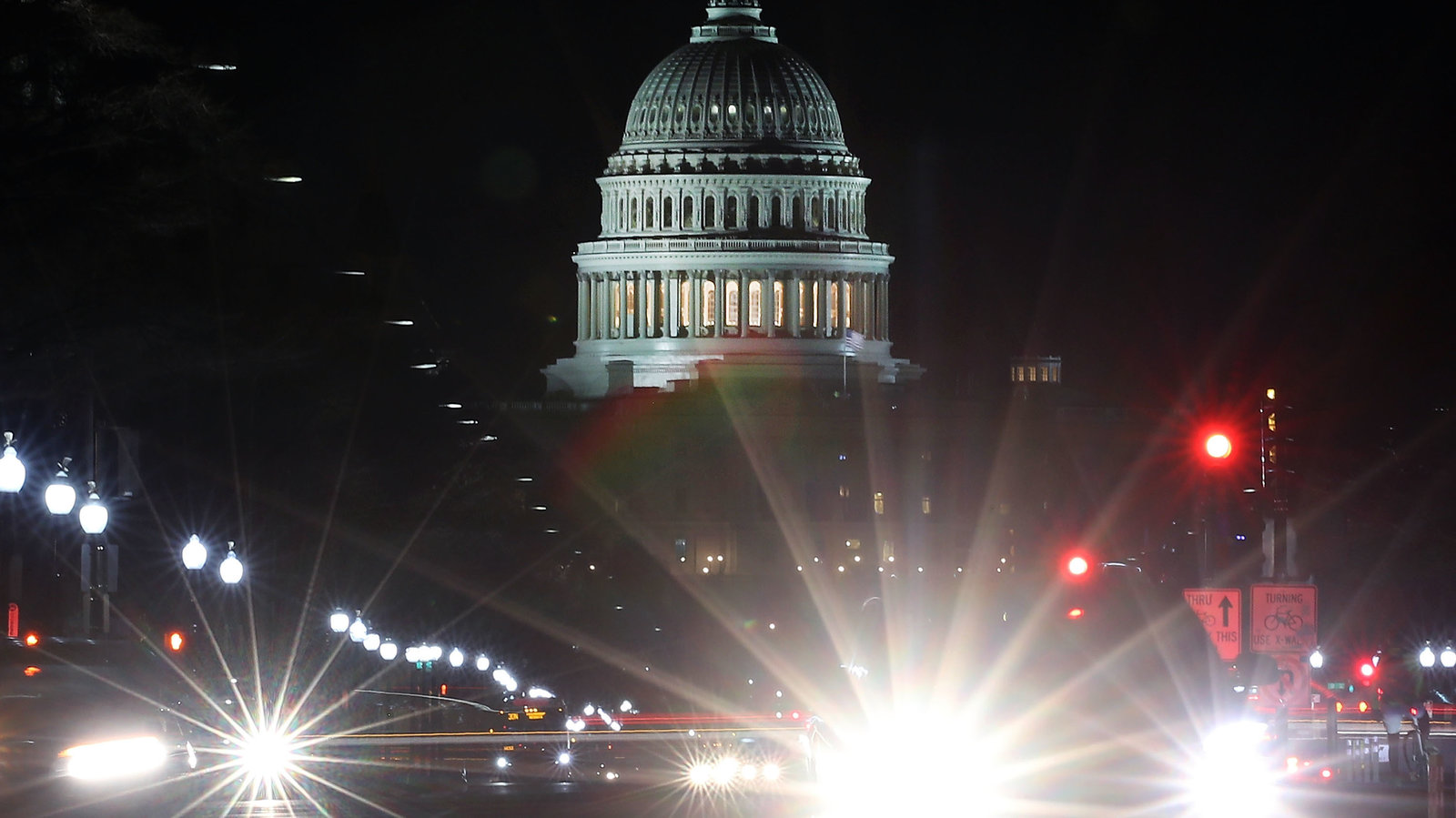 The Russia Investigations: 4 Big Storylines To Watch In 2018

If 2016 was the bravura opener and 2017 the tension-building second act, 2018 could deliver an action-packed conclusion to the Russia imbroglio.

Even without knowing every surprise the saga might bring in the new year, there are already enough waypoints on the calendar to confirm that 2018 will ratchet up the volume yet again.

One-third of the Senate and every member of the House of Representatives is running for re-election this year. Current and former U.S. intelligence bosses say they expect the return of what they call “active measures” aimed across the United States, designed to amplify controversy and divide people as much as possible.

FBI Director Christopher Wray says the bureau has set up a task force to safeguard against foreign influence in U.S. elections, but it isn’t clear how well prepared federal or state governments actually are to handle disinformation campaigns, cyberattacks or any other interference like that launched against the 2016 presidential election.

Foreign Interference Has Bedeviled D.C. For Decades, With No Easy Reponse

Even without foreign mischief, the congressional midterms may prove to be white hot. Political players in both parties have set the stakes as high as they get: the president’s job. Liberal activists want impeachment to be on the ballot; they’ve said that Democrats must reclaim both chambers and get rid of President Trump, partly over the Russia imbroglio.

Republicans dismiss such aims as outrageous — but they also warn their own voters and donors that the threat is real, and so they must be just as aggressive in defending their majorities and President Trump.

Democratic congressional leaders Rep. Nancy Pelosi of California and Sen. Chuck Schumer of New York have said impeachment is not their priority. Billionaire Democratic donor Tom Steyer, meanwhile, is running an ad campaign that calls for impeachment by name.

Expect a fight within Democratic ranks over how much or how little to invoke the I-word — one that could be exacerbated by fake Facebook accounts or groups like the ones that divided Black Lives Matter and other groups.