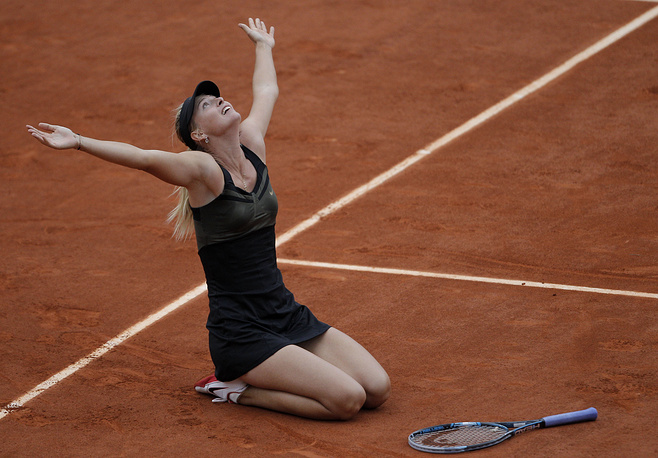 Maria Sharapova is Russia’s most decorated tennis player having won a total of five Grand Slam tournaments, namely the Australian Open in 2008, the French Open in 2012 and 2014, Wimbledon in 2004 and the US Open in 2006. She is also a silver medal winner of the 2012 Summer Olympics in London and the 2008 Federations Cup champion. In 2012, Maria Sharapova founded Sugarpova – her own candy brand.

Last March, Sharapova announced that her doping tests revealed the presence of the banned performance enhancing drug, meldonium, in her body. Following the announcement, the former World’s No. 1 tennis star was provisionally suspended from all tennis-related activities. Sharapova is officially eligible to make her comeback on April 26 this year.