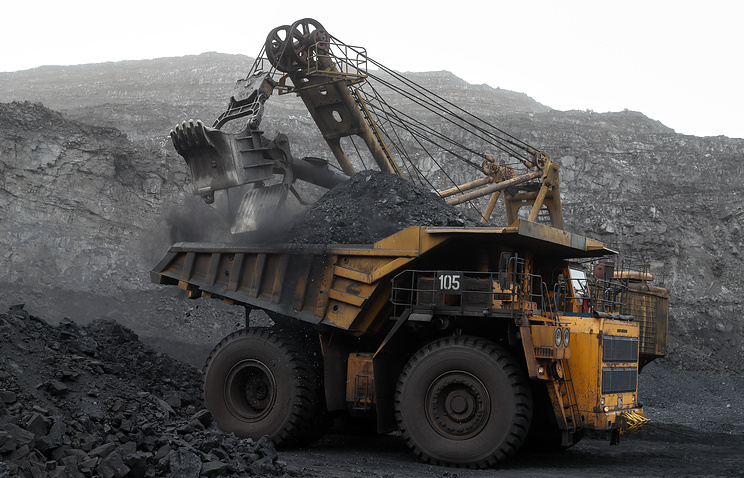 The Ministry of Energy and Coal Industry of Ukraine submitted documents on banning imports of coal from Russia to the country’s government, according to the Minister Igor Nasalik.

“The Ministry has submitted documents on prohibiting imports of coal from Russia to the government,” he said. Nasalik also noted that Ukraine expects to conclude a contract for the supply of coal from an anthracite group from the United States.

In March 2017, the Ministry of Energy and Coal Industry of Ukraine announced preparation of the documents for banning thermal coal imports from Russia.