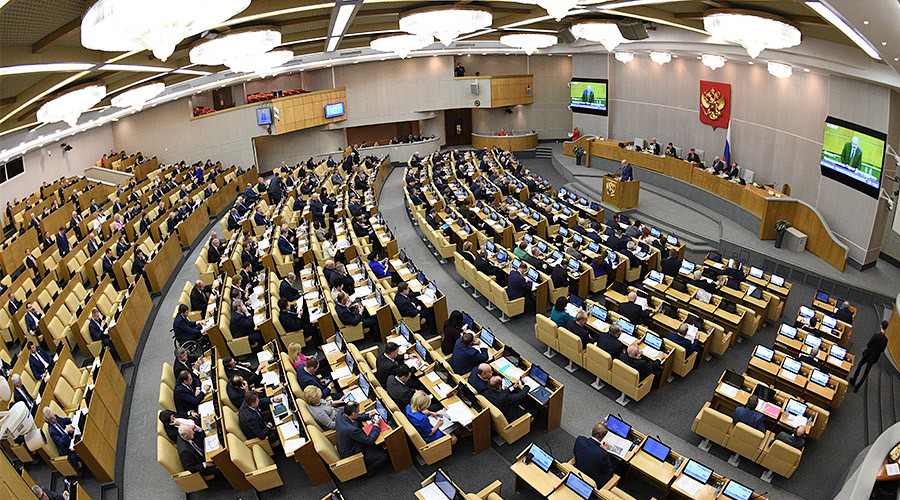 Minister of North Caucasus affairs, Lev Kuznetsov, has become the richest member of the Russian government. According to tax returns, he earned 582 million rubles (over $10 million) last year, 12 times more than in 2015.

The press service of the Ministry of North Caucasus Affairs told Interfax that Kuznetsov’s earnings grew due to enhanced income from deposits, as well as the sale of expensive real estate in Moscow.

In contrast, the “poorest” member of the Russian government, Minister of Agriculture Aleksandr Tkachev, earned “only” 5.6 million rubles (about $100,000) in 2016.

According to the return, the Russian prime minister’s monthly salary amounted to some 715,000 rubles ($12,700) last year.

Medvedev’s income decreased due to a reduction in interest from bank deposits, the Russian government’s press service explained.

Medvedev owns a 367.8-square-meter apartment and leases a 47-acre plot of land.

The highest income among Kremlin officials was declared by the deputy head of Russia’s Presidential Administration and former Rosatom chief Sergey Kirienko. In 2016, Kirienko earned more than 85 million rubles ($1.5 million). Apparently, Kirienko earned the lion’s share of the income while serving as Rosatom’s CEO, up to October of 2016.

The most modest income among Kremlin officials for the past year was declared by the freshly appointed ombudsman for children’s rights, Anna Kuznetsova, who earned about 2.8 million rubles ($49,702) in 2016.